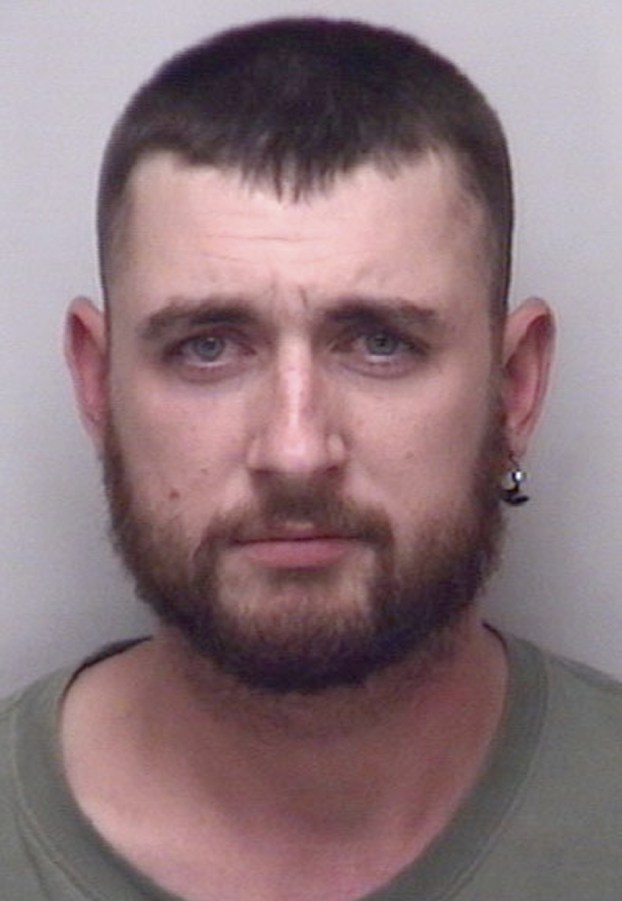 Police charged a Salisbury man with cocaine possession after it was found during a license checkpoint at Newsome Road.

Jacob Alan Shaw, 28, of the 11700 block of Bringle Ferry Road, was stopped Monday night when he immediately turned into a residence just before the checkpoint. He exited his pickup and began walking away.

When Salisbury Police officers caught up to Shaw and commanded him to stop, he had a large knife on his side. Officers asked Shaw if he lived at the residence he pulled into and he said he did not.

Upon searching him, officers found .09 grams of cocaine on him. Shaw told the officers he had Post Traumatic Stress Disorder following his time in the military and the only things that helped him were cocaine and marijuana.

Officers found a .38 caliber shotgun on the floorboard of the truck.

Shaw was given a written promise to appear in court on Wednesday. Shaw has a pending 2015 case for a speeding traffic infraction. He was convicted in June 2014 of misdemeanor assault on a female.

Police charged a Salisbury woman with misdemeanor child abuse after she was found passed out in the Walmart parking lot... read more