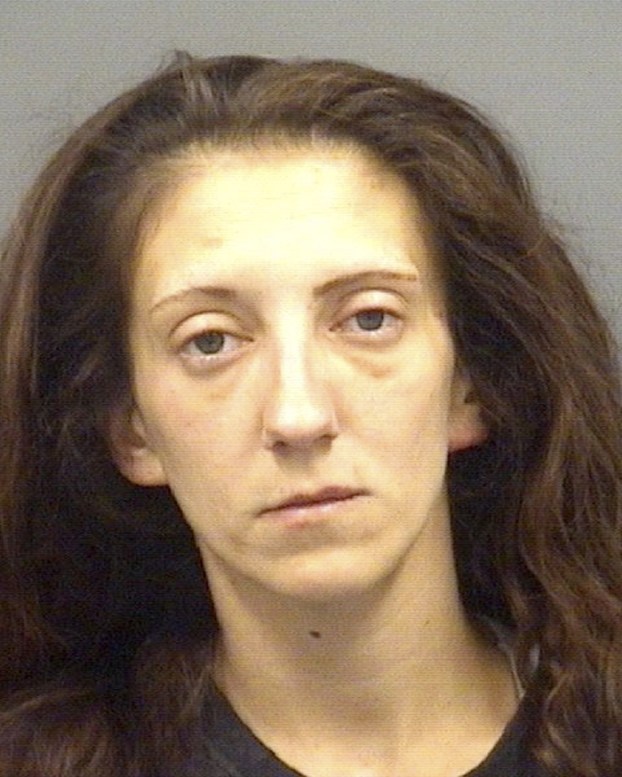 Police charged a Salisbury woman with misdemeanor child abuse after she was found passed out in the Walmart parking lot with a toddler in the car.

A passerby noticed Brittney Dawn Lackey in a green Hyundai sometime after 9 p.m. on Monday with her 2-year-old daughter in the back seat. The child was awake in a car seat. Officers with the Salisbury Police tried to awaken Lackey, 25, by yelling and knocking on the door, but she did not immediately respond.

A report said once officers roused Lackey and got her out of the car and onto her feet, she fell asleep while standing. The report said officers caught Lackey after she nearly hit the ground falling face forward.

Police were able to contact a family member to get the child and Rowan Social Services was also called to the scene. The child was fine, officials said.

Lackey, of the 700 block of South Martin Luther King Jr. Avenue, was issued a $1,000 secured bond and remains in the Rowan County Detention Center.

Chris Fitzsimon will be the speaker at the monthly meeting of the Rowan County Democrats Thursday, May 28, at 6:30... read more