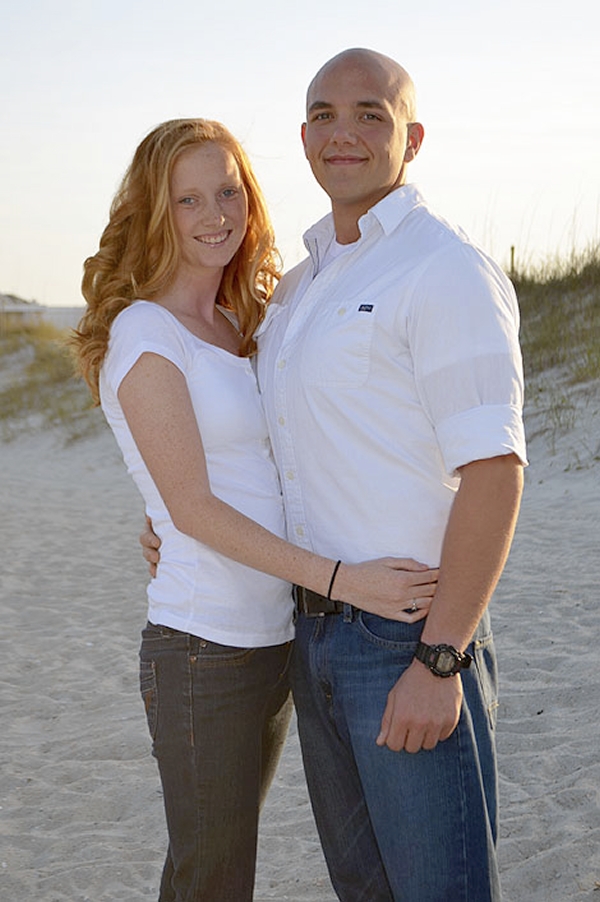 Neal Lea and Lynne Everhart Purvis of Spencer are pleased to announce the engagement of their daughter, Heather Leigh Purvis, to John William Resino of Salisbury.
Heather is the granddaughter of Barbara Cornelius Everhart and the late Joseph Roger Everhart Sr. of Spencer and Mary Brady Purvis and the late Nuby Melvin Purvis of Bennett. A 2011 graduate of Jesse Carson High School, she is a 2015 graduate of the University of North Carolina at Wilmington.
John is the son of Nancy and the late John Resino of Clinton, Conn., and Rodney Burris and Valerie Avins of Salisbury. He is the grandson of John and Barbara Resino of Clinton, Conn., and William and Bonnie Olesen of Durham, Conn. A 2012 graduate of North Rowan High School, he is serving in the U.S. Navy.
The couple will marry June 27 at Central United Methodist Church in Spencer.

Edward and Ruth King of High Point celebrated their 50th wedding anniversary on May 16, 2015. They were married by... read more