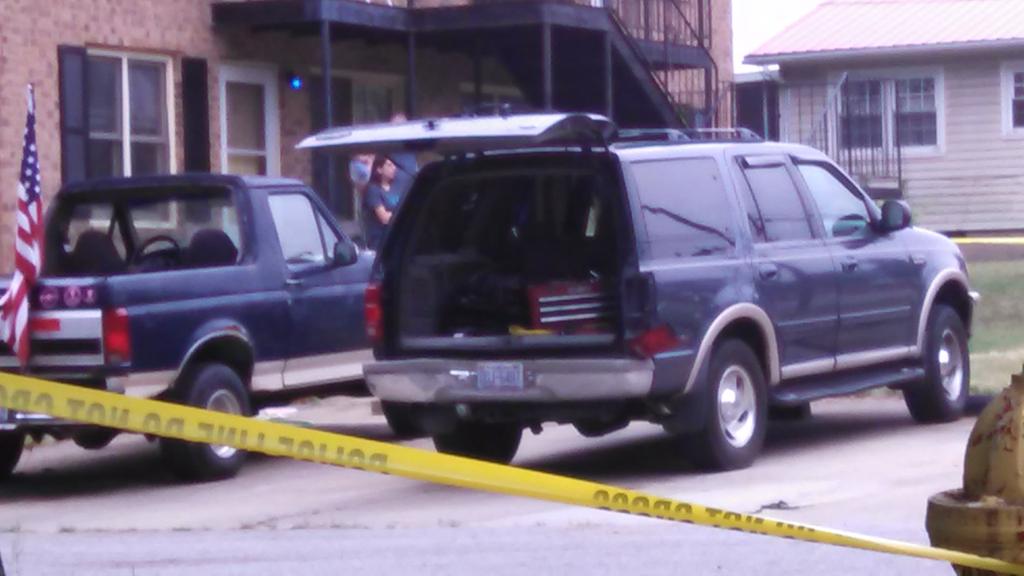 In this 2015 file photos, a bullet-riddled SUV sits outside apartments on South Long Street where police believed a crime occurred.

Update 12:20 p.m. EAST SPENCER — A young man identified as Lamont Sweat, 22, was killed and a child injured in a shooting that happened early this morning in East Spencer. There were three children in the car at the time of the shooting.

Crime scene tape surrounds a small apartment building on South Long Street near its intersection with Cauble Place this morning. A bullet-riddled SUV is parked beside it.

East Spencer Police and the State Bureau of Investigation are investigating.

Meanwhile, Salisbury Police are investigating a car on Annandale Avenue near Novant Health Rowan Medical Center. The car is the one the victim drove to the hospital. The street is blocked as crime scene investigators work on collecting evidence from the car. Bullet holes are visible in one of the back doors.

The child who was injured is being treated at the hospital.

Post reporter Shavonne Walker is on the scene. Look for news updates throughout the day.