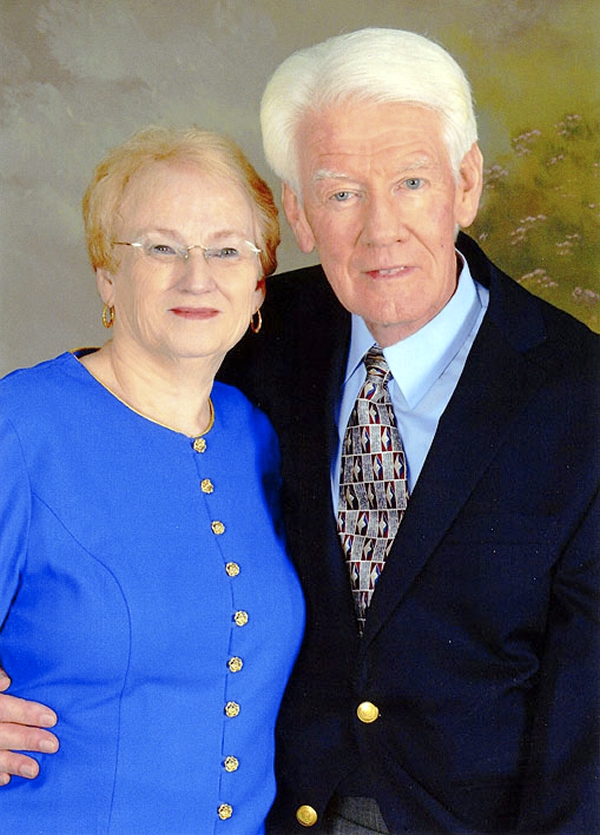 Edward and Ruth King of High Point celebrated their 50th wedding anniversary on May 16, 2015. They were married by Reverend O’Kelly Whitaker on May 16, 1965, at St. Luke’s Episcopal Church in Salisbury.
They have one son, Scott King and his wife Michelle, who live in Burlington. They also to have two grandchildren and two step-grandchildren.
Both Edward and Ruth grew up in Salisbury and were graduated from high school in 1962. Edward graduated from Boyden High School and Ruth graduated from West Rowan High School.
Edward is retired from High Point University where he was Associate Professor of Accounting, and Ruth is retired from Wake Forest University Health Sciences where she was Chief Sonographer in the OB-GYN Department and taught clinical ultrasound for the Center for Medical Ultrasound.