Police: Two charged after one attempts to rob man 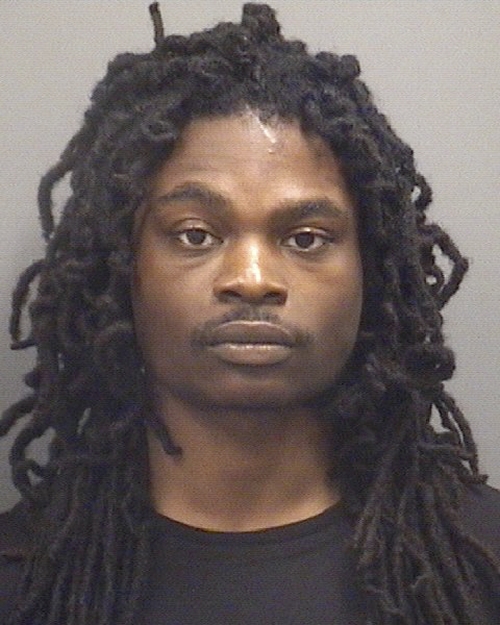 Salisbury authorities charged a pair with felony weapons and drug charges after one of them attempted to rob a man at a local convenience store.

Police charged Malik Jaquon Thompson, 18, of the 1000 block of Fawn Creek Road, Salisbury, with felony robbery with a dangerous weapon. He was issued a $50,000 secured bond and remains in the Rowan County Detention Center.

Guye Khan Hunt, 21, of the 1600 block of North Lee Street, was charged with felony possession of stolen goods and felony possession with intent to manufacture, sell and deliver marijuana. Hunt remains in the Rowan County jail under a $25,000 secured bond.

Nathaniel England told an officer he’d gotten gas just before 4 a.m. when a man approached his car after he’d gotten back inside. The man asked “let me hold something.”

England asked for clarification and the man repeated, “let me hold some money,” to which England said he didn’t have any cash.

When the man answered, “my gun,” England drove off.

He went across the street where he saw a police officer who was working extra duty at the restaurant. The officer went to the convenience store and saw a vehicle that matched the description given. There were two males inside the car, later identified as Guye Hunt and Malik Thompson.

Three other males who had been with Hunt and Thompson were inside the store at the time of the incident and not charged.

Police Capt. Shelia Lingle said the officer smelled marijuana when they approached the car and spoke with Hunt, who was in the driver’s seat. The officer searched the trunk and found 15 grams of marijuana in a bag and a 12-gauge shotgun with ammunition wrapped in a sleeping bag.

The officer also found digital scales and a glass jar. The gun was reported stolen from Mocksville.