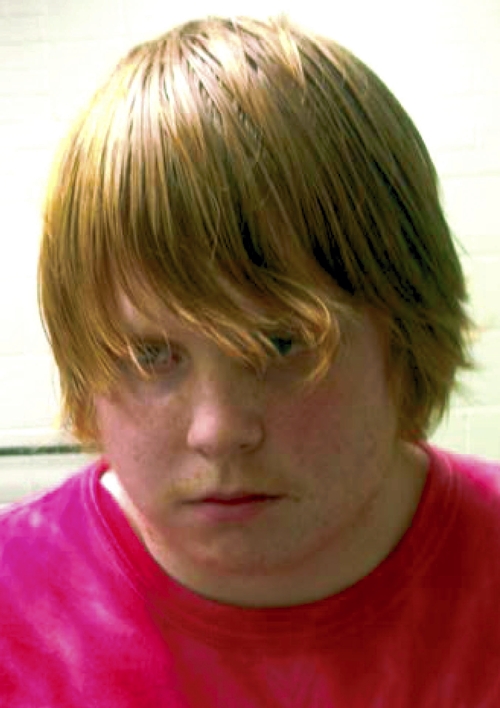 Aistrop and Johnson were arrested Saturday. Aistrop received a $1,500 bond.

LANDIS — A teenager has been arrested and faces a felony charge after police say he made threats of violence toward a school.

William Towell, 17, of Salisbury, was charged Friday night with making a false report of mass violence to occur on educational property, according to the Landis Police Department. Towell posted the threats on Facebook. South Rowan High School was locked down Thursday morning due to the threats, though Towell did not specifically mention the school by name in the post, police said.

Towell was arrested Friday and received at $5,000 secured bond. He posted the threats on a thread related to a video showing kids fighting.

On Wednesday afternoon, Landis Police were made aware of a post made on social media and that the person who wrote the post aimed to “shoot the place up,” according to Landis Police Capt. Roger Hosey.

Police said Towell told them he fabricated the threats. Several other people received charges in relation to the video.

Claude Joseph Stanback, 16, of China Grove, was also arrested Friday and charged with two counts of disorderly conduct for fighting.

Austin Sloop, 17, of China Grove, was arrested and charged with fighting.

The fights happened Tuesday and Wednesday on Hazel Street outside of Landis off S. Main Street, according to police.

Sebastian Johnson, 16, of Spencer, also faces one charge of fighting.  And Barbara Aistrop, 41, of China Grove, faces two counts of contributing to the delinquency of a minor in relation to the fights. Police said Aistrop facilitated one of the fights that was filmed.

As of Friday night, Police said they had not located Johnson and Aistrop.

Results of Camp Lejeune health studies to be presented…