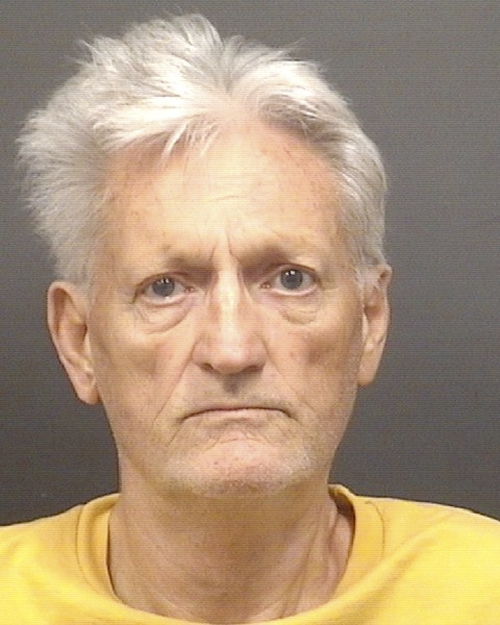 Rowan authorities say a Salisbury man was charged after his computer was flagged by the SBI late last year for possibly containing pornographic images of children.

Investigators obtained warrants on Jan. 29 to search his home and while there seized a computer and electronic equipment. Officials conducted a forensic exam on Fink’s computer and other items and issued arrest warrants.

Fink remains in the Rowan County Detention Center under a $20,000 secured bond.

Fink has been convicted of possession of a firearm by a felon, felony trafficking in cocaine and felony breaking and entering.