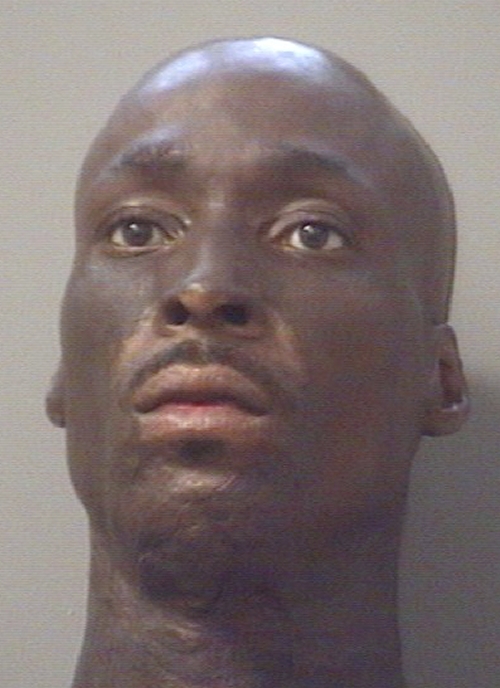 The day after Salisbury man was charged with breaking into a local computer store, authorities charged him with cocaine possession following a weeklong undercover drug operation.

Henderson was charged Wednesday morning with breaking into PC Doctor after he was recognized on surveillance video. Employees at the North Main Street business said he’d performed odd jobs there before the break-in.

Two Acer laptops and one HP laptop from a front office were taken. A cash box with personal checks inside it was also stolen.

Fleming has been convicted of felony second-degree rape, failing to register as a sex offender, felony breaking and entering, and felony and misdemeanor drug charges.

He remains in the Rowan County jail under a $42,500 secured bond.