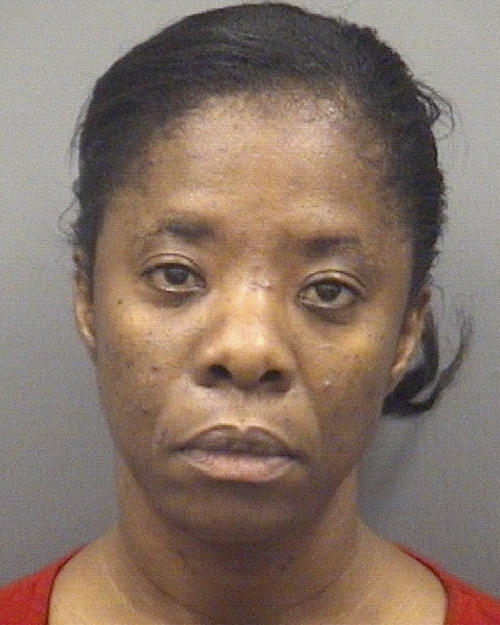 Concord woman accused of embezzling over $30,000 from business

Rowan County authorities charged a Concord woman with embezzlement after the owner of the company where she worked said she used the company credit card to make unauthorized purchases.

Marlene Ann Marie Anderson, 39, of the 5800 block of Firethorne Lane, was charged with one count felony embezzlement.

The incident was initially brought to investigators’ attention on April 7, a report said.

Todd Parsons, the general manager of Johnston N. America, 606 Performance Road, said a former employee who handled the accounting had been using her corporate credit card to make personal purchases for the last four years. She made purchases from August 2011 through December 2014 that Parsons was aware of, he said.

He discovered the purchases in January of this year and fired her. Parsons told authorities he believed she bought between $31,000 and $36,000 worth of items in those four years.

She was issued a $10,000 secured bond and has since been released from the Rowan County Detention Center. She is expected for a first court appearance May 1.

Horse removed from facility amid claims of neglect

By Shavonne Walker shavonne.walker@salisburypost.com A horse is back home after its owners said he was being neglected while at an equestrian... read more