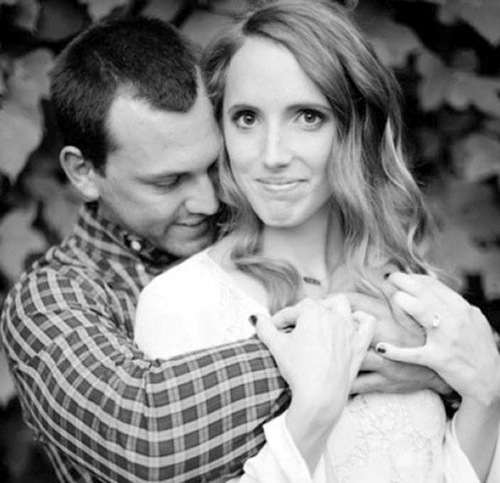 Rick and Robin Perry of Salisbury announce the engagement of their daughter, Raegan Jean Perry, to Corey Benton Anderson, both of Rock Hill, S.C.
Raegan is the granddaughter of Mr. and Mrs. Robert McKinley of Siler City, the late Nancy McKinley and Mrs. Lloyd Perry and the late Lloyd Perry of Geneva, Ind. A 2012 honors graduate of UNC-Charlotte, she is a manager for Liberty Mutual Insurance in Charlotte.
Corey is the son of Toby and Susan Anderson of Salisbury and the grandson of Marie Anderson and the late Donald Anderson of Kannapolis and the late Roy L. and Gladys Overcash. A 2012 honors graduate of UNCC, he is a mechanical engineer with Fluor Inc.
The wedding is May 30 at The Ivy Place, Lancaster, S.C.