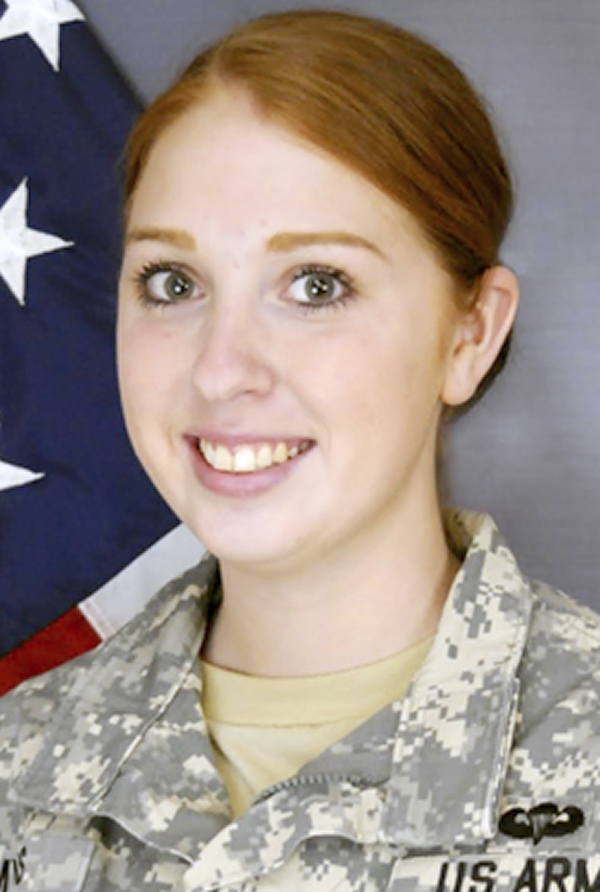 After completing basic, she went to Fort Meade, Md. During the nine weeks, she received training in the Multimedia Illustrator Course, learning skills in graphics, lettering, drawing and layout techniques, graphic techniques, in addition to theory and use of color. She graduated August 26, 2014.