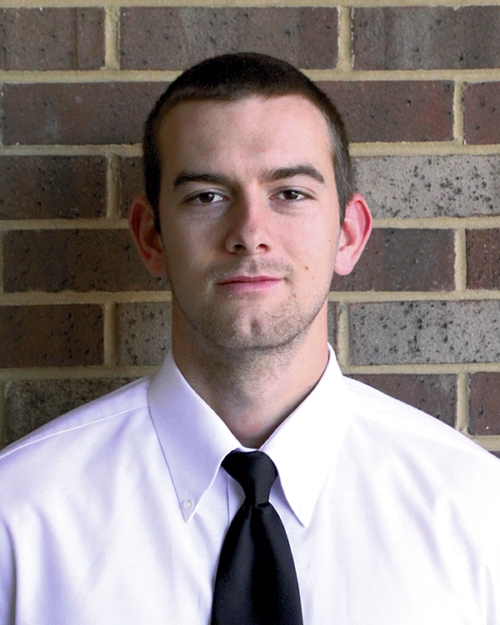 Catawba’s Will Albertson tied the school single season home run record on Saturday in Forest City with his 24th of the season. The homer propelled Catawba to a SAC tournament third round win.

Once again, the hero was Will Albertson. His three-run homer in the fifth inning broke a 3-all deadlock and put the Indians on their way to a 9-7 victory that knocked fourth-seeded Lincoln Memorial (24-22) out of the double-elimination tournament at McNair Field.

It was Albertson’s 24th homer of the season and tied the school record. It came in the 47th game for Catawba (37-10). David Trexler powered 24 homers for the Indians in 1999 during a 45-game season. Major leaguer Jerry Sands walloped 24 when the Indians played 61 games in 2008.

It was an exhausting struggle for the Indians, who had to wait out rain issues before finally getting started.

“We just ate and that’s the quietest I’ve ever heard our guys at a restaurant after a win,” Catawba coach Jim Gantt said by phone from Forest City. “I know they guys are tired because I’m tired, and I didn’t play a lick.”

“We didn’t have good at-bats against a tough pitcher early,” Gantt said. “But then we started being more patient, grinding out at-bats, getting some baserunners.”

No.9 hitter Grayland Fowler singled to cut the deficit to 3-2 before Blake Houston’s sacrifice fly tied the game.

Albertson came to the plate with two on and two out, and Painter probably tried to pitch around him.

“He tried to bury a change-up (on a 2-1 pitch). It’s not like he floated it in there and it was low, but it stayed up just a little,” Gantt said. “When Albertson hit it, it looked like a 5-iron. Unbelievable. It cleared the high wall in left field. It’s not like he pulled it down the line.”

Albertson’s homer gave the Indians a 6-3 lead and that long ball kept Catawba starter and winner Shaefer Shepard in the game. Shepard (9-3) won it, allowing five runs and 10 hits in seven innings.

“It was a dogfight with a really good team,” Gantt said. “They battled to the end.”

Catawba reliever Bryan Blanton got a key strikeout to end the eighth. Ryan McClintock pitched the ninth and got the save.

Freshman Connor Johnson will pitch for the Indians today at 3:45 p.m., against second-seeded Newberry or third-seeded Tusculum.

By Mike London mike.london@salisburypost.com Catawba’s softball team stormed into the SAC tournament championship game with an 11-2 win against Newberry on Saturday... read more