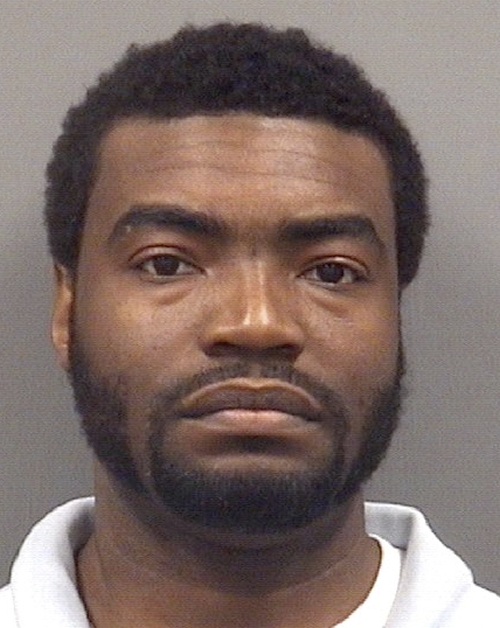 The Rowan County Sheriff’s Office charged Tavis Labron Houpe, 38, on Wednesday with possession with intent to manufacture/sell/deliver cocaine and maintaining a vehicle/dwelling to keep or sell controlled substances.

Officials said Houpe was convicted on federal charges for cocaine possession and was released Feb. 23 from a halfway house.

He was arrested this week by the Rowan County Sheriff’s Office Special Investigations Unit and Patrol Division after investigators received information that Houpe was trafficking in crack cocaine. Sheriff’s officials received information in March that Houpe had become involved again in distributing crack cocaine while still on federal supervised release.

On Wednesday, investigators conducted surveillance of Houpe and conducted a traffic stop on Woodleaf Barber Road in Cleveland. A search of Houpe revealed he had one gram of crack cocaine, authorities say.

Investigators also searched Houpe’s residence at 16565 Dooley Road in Cleveland. During the search investigators seized 22 grams of crack cocaine, a small quantity of marijuana and $3,136 in cash, according to a Sheriff’s Office news release. The money will be turned over to the N.C. Department of Revenue Unauthorized Substances Division for taxes owed on the contraband, Rowan officials said.

Houpe was issued a $50,000 secured bond and remains in the Rowan County Detention Center.