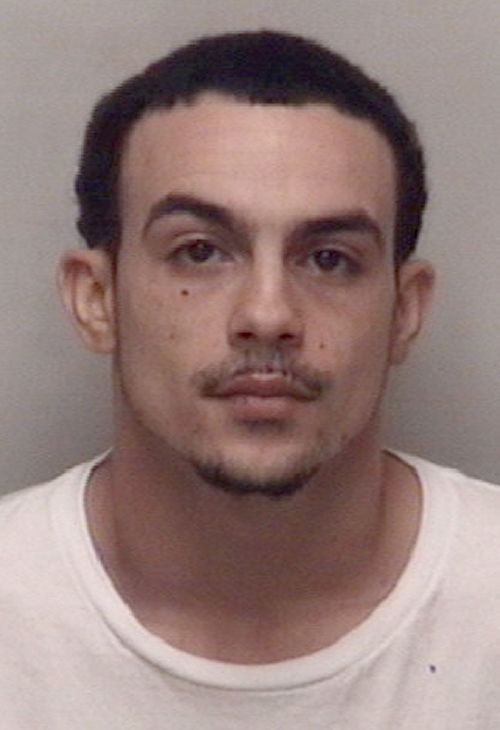 Justin Ray Cheek, 21, of the 200 block of Grant Street, Apartment 48, was charged with two counts of felony trafficking opium or heroin and one count misdemeanor child abuse.

Salisbury Police said Cheek and his girlfriend were at the parking lot around noon. Cheek had the hood of his vehicle up as if he were working on the car, but police say that was just so no one questioned why he was in the parking lot.

When officers approached him, Cheek tossed bags containing nine hydrocodone pills and 15 oxycodone pills aside. Unaware he was in the midst of a setup by undercover officers, Cheek was arrested and charged.

He was found with a .380 handgun and $267 in cash. Police Capt. Shelia Lingle said in addition to his girlfriend, who was driving the vehicle, there were two children in the car — a 3-year-old and a 6-month-old.

The girlfriend was not charged and the children were left in her care. Police also contacted the Rowan County Department of Social Services.

Cheek has since been released from the Rowan County Detention Center under a $10,000 secured bond. He is expected for his first court appearance later today. He has a pending 2014 traffic case for not having a driver’s license.