Motorcyclist leads police from Salisbury to Rockwell on high-speed chase 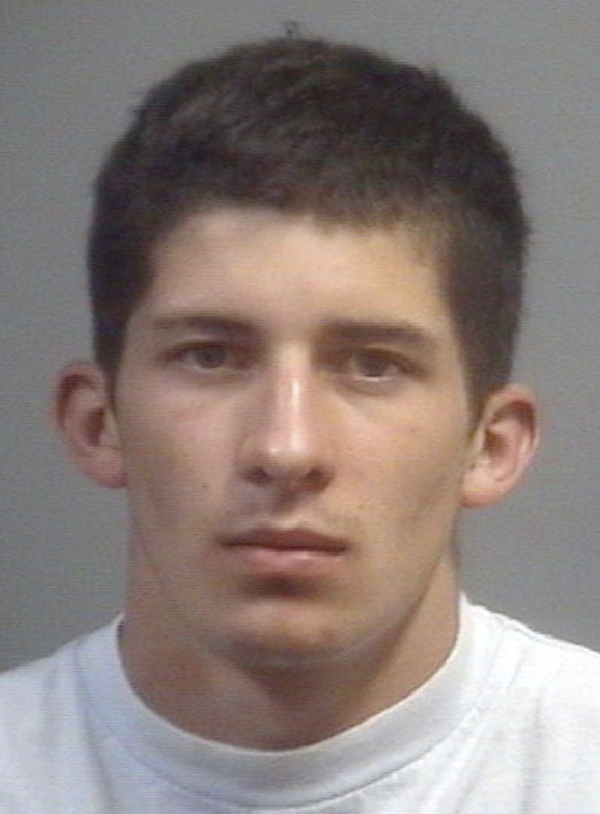 A motorcyclist took police on a high-speed chase for miles, wrecked his bike and finally was stopped in Rockwell. Salisbury Police say an officer noticed a motorcycle speeding near Wells Fargo at South Main and Fisher streets late Monday.

The Salisbury Police officer said Lowry, who was riding a 1994 Honda CBR, was  speeding. The officer attempted to pull the motorcyclist over at Church and Fisher streets, but he continued. When the rider got to Fisher and Fulton streets, he sped up to 60 mph, Police Capt. Shelia Lingle said.

The chase continued near Ellis and Marsh streets and the rider sped up to 80 mph, she said.

The officer stopped the chase because of his concern for other motorists on the road. Another officer picked up the chase near Salisbury High School when he spotted the same motorcycle. Lingle said Lowry continued onto U.S. 29 at 80 mph and wrecked his bike near Jake Alexander Boulevard.

The officer got out of his patrol vehicle to make the arrest, but Lowry got back on the bike and took off, Lingle said.

The motorcyclist wound up in Faith and eventually headed on Rainey Road, continuing to pass cars and speed. Rockwell Police stopped the motorcyclist, who complied, at Depot and Railroad streets.

He is currently on probation following an October conviction for felony breaking and entering. He was convicted in 2012 with discharging a firearm into an occupied property. Lowry remains in the Rowan County jail under a $20,000 secured bond.