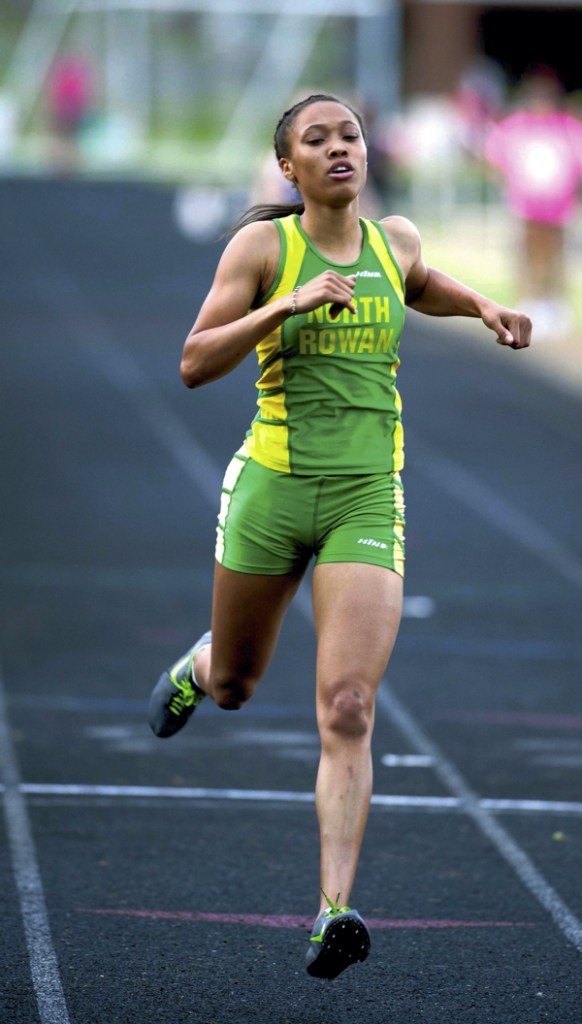 There were many fine performances turned in at the Rowan County Track and Field Championships last Tuesday.

Russell already has accomplished a lot for a young sprinter. She placed second at 300 meters in the 1A/2A indoor state meet earlier this year.