My Turn: Do you know the warning signs? 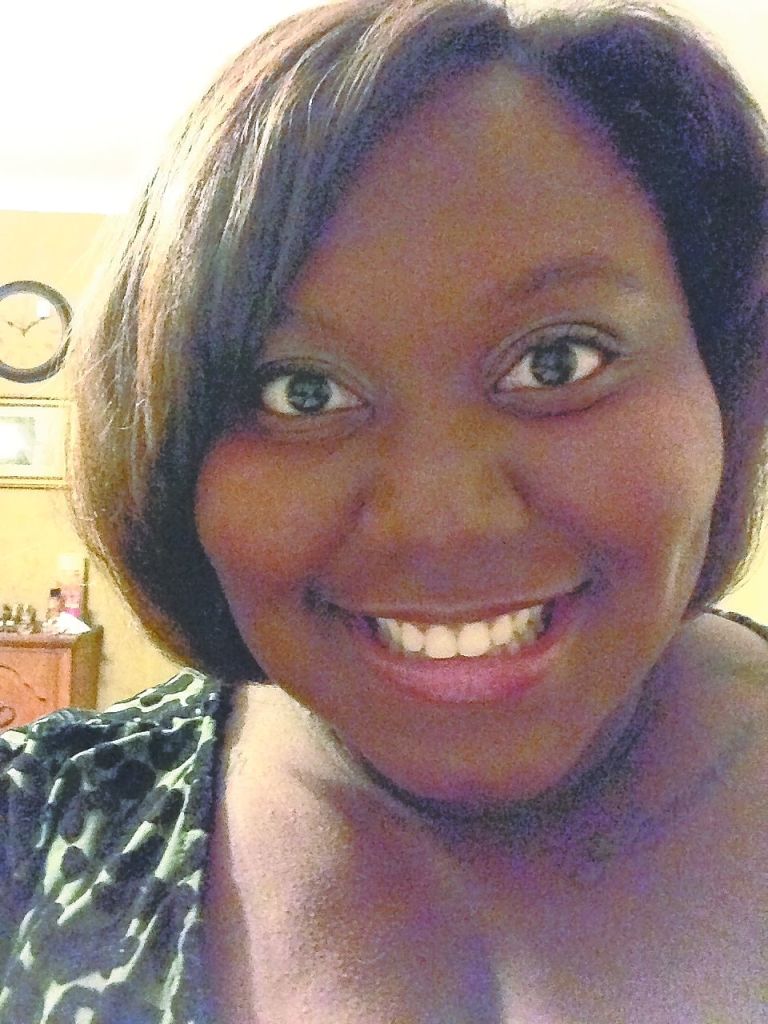 Remember 12-year-old Sarah Lynn Butler? She hanged herself while no one was home as a result of cyber-bullying. Suicide is said to be the third leading cause of death in individuals between 10 and 24 years of age. These are the times where you have to face kids telling you that you are not cool, not pretty, that you are a weirdo or that your clothes are a disaster. Yet, you still have to go on and act like nothing is wrong. Sarah Lynn Butler was going through depression and having suicidal thoughts, and no one even saw the signs.

It is safe to say that between the ages of 10 and 24, you are going to have some bad days, and that is just fine. But when it comes to the point of not wanting to go to school and not wanting to be around people, that is when it has become a problem. Sarah was the type of person who loved to be around her family and friends, and slowly but surely she began spending less and less time with them. This is how Sarah was able to hang herself; instead of going out with her family, as she normally would have, she decided that she wanted to stay home.

The symptoms and risk factors for suicide include substance abuse, history of suicide attempts, depression, the loss of a loved one, incarceration and family history of suicide. Sarah suffered from depression, but because she masked it so well, no one noticed. Sarah’s parents never saw the symptoms in their child. She was said to be a happy, loveable child, and just like others, she was involved in social media sites. Unfortunately, she hid the depression that she was suffering from, and no one was able to detect the suicidal behaviors before it was too late.

Awareness of these behaviors should be taught in schools and discussed during parent teacher association (PTA) meetings. Studies shows that school psychologists could be the key factors in individuals gaining the knowledge to detect suicidal behaviors and suicidal thoughts. If you are unaware of the signs of depression and unaware of a person who is exhibiting suicidal thoughts and behaviors, then you are also unaware of how to help an individual who is having these issues. It is just like Oprah Winfrey says: When you know better, you do better. That being said, once you know the signs of suicidal behavior, then you will be in a better position to help someone before it is too late.

If more people are able to recognize suicidal behaviors — which consist of but are not limited to feeling constant loneliness, severe sadness, partaking in dangerous activities, talking about committing suicide, etc. — there could a decrease in suicide attempts. Awareness of these warning signs could help a lot of individuals, both the victim and the victim’s family.

This could help individuals handle suicidal thoughts and aid in the prevention of suicide attempts. It would be wonderful for individuals to know that before they attempt to put an end to their life, there is actually someone out here who loves them and is willing to help them. Also, it may help for a person considering suicide  to know that someone can help them get past the individuals that are hurting them and driving them to suicidal thoughts and/or behaviors.

Kaneisha C. Brown is a senior at Winston-Salem State University and a resident of Salisbury.

My Turn submissions should be 500-700 words. Send to ecook@salisburypost.com with “My Turn” in the subject line. Please include name, address, phone number and a digital photo of yourself if possible.