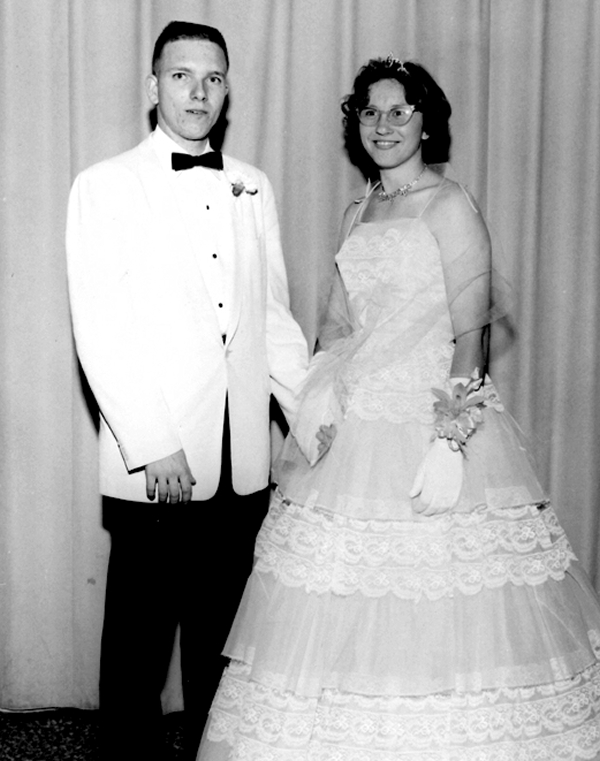 Richard William Lyons Sr. and Margaret Trexler Lyons of Salisbury celebrated their 50th wedding anniversary April 18, 2015, at a dinner party hosted by their children at the St. Paul’s Lutheran Church Fellowship Hall.
The couple were married April 18, 1965, at Calvary Lutheran Church in Concord. Richard retired from Freightliner where he was a materials handler, and Margaret retired from Granite Knitwear where she was a sewer.
The couple’s children are Richard William Lyons Jr. (wife Kay) of Salisbury and Mildred Renay Lyons of Salisbury. They have two grandchildren, Richard Lyons III and Mariann Lyons, and one great-grandchild, Brayden Lyons.