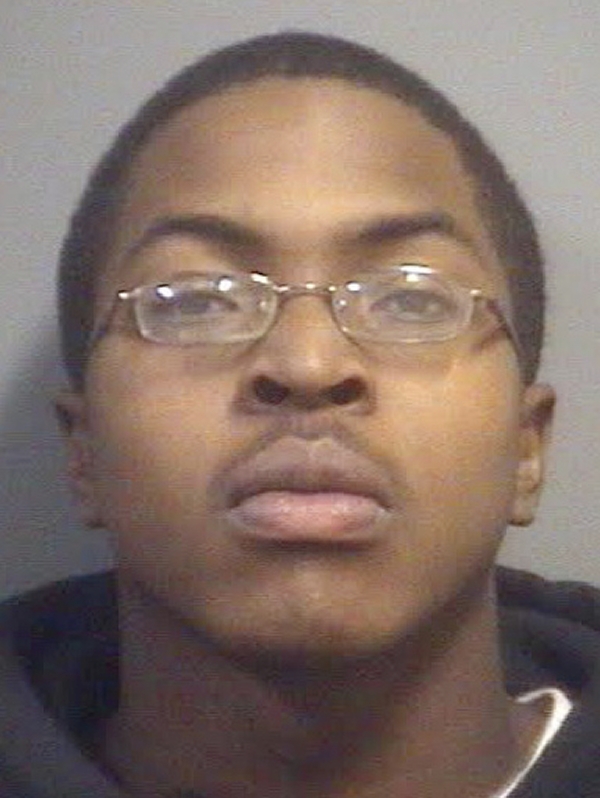 A Salisbury man will serve 18 years to 22 1/2 years in prison after accepting a plea agreement this morning in the 2012 murder of Z&H Mart store owner Hecham Abualeinan.

Kevin Lamont Canzator, 22, could’ve faced the death penalty if convicted at trial. He was also convicted of three counts felony robbery with a dangerous weapon. Two robberies occurred prior to the Dec. 10, 2012, robbery at the Mooresville Road convenience store.

Investigators say Canzator, along with Christopher Watson and Maurice Robinson, robbed the Neighborhood Market on Horah Street on Nov. 22, 2012, and again on Dec. 5, 2012. They say the three went to Z&H Mart intending to rob it.

Watson, 25 — who authorities say shot Abualeinan — was convicted in early January of this year and was sentenced to life in prison. He could’ve also faced the death penalty if the case had gone to trial and he was convicted.

Robinson has elected to go to trial, Rowan District Attorney Brandy Cook said in court. Ashley Dawn Bentley, the girlfriend of Maurice Robinson, was also charged with involvement in the robbery. Her case is still pending.

Canzator was originally charged with first-degree murder, but pleaded guilty to second-degree murder and the three robbery charges. The District Attorney’s Office agreed to consolidate the convictions.

Authorities said Canzator and Robinson went into the store, walked out and a few seconds later in walked Christopher Watson. Watson fired a “warning” shot into the air. He shot Abualeinan in the head after the store owner reached for the phone. All three got back into a car driven by Canzator and left.

Investigators said the three drove to a home off Grace Church Road where they paid the homeowner in marijuana to let them burn the clothes they were wearing.

Canzator and Robinson were shown on store surveillance video, and investigators said after they saw themselves in the newspaper and on the news, they decided to speak with law enforcement.

Canzator did not speak in court, but his attorney Nancy Gaines read a letter he’d written to her. He apologized to the Abualeinan family and said he wished he could change the past.

“All I can do is apologize,” he wrote.

His other attorney, Lori Hamilton, who was appointed by the capital defender’s office, said following the brief hearing that her client was a quiet, soft-spoken young man who was taken advantage of by Robinson. Although they were not related by blood, but marriage, Canzator believed and trusted Robinson.

“There’s no victory. There is no celebration. There are no winners,” Hamilton said.

She added that she’s not lost sight of the victim’s family and their loss, as well.

A member of Canzator’s family said they were essentially pleased with the outcome. Abualeinan’s wife did not attend, but did write a letter expressing her sadness at the loss of her husband.