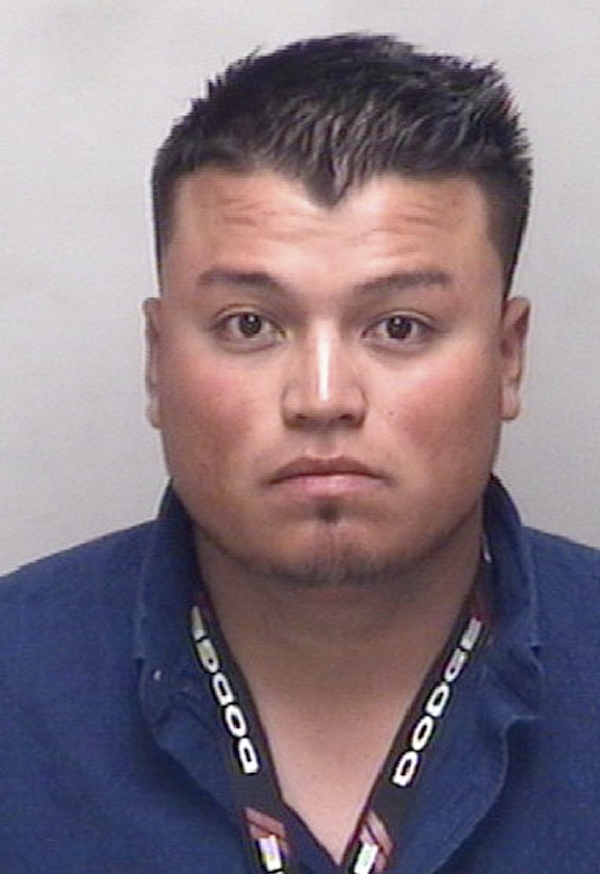 Fernando Penagos Delgado Sr., 44, of the 4000 block of South Main Street, was charged with felony possession with intent to sell and deliver cocaine, felony cocaine possession and misdemeanor no operator’s license.

Police pulled a black Dodge Charger over at Pit Stop, 2412 South Main St., around 9:45 p.m. on Friday. The officer noted the windows were very dark, which is illegal, and upon talking to the driver, Delgado, discovered his license was expired.

The officer asked the driver to step out while two passengers remained in the car. The officer searched the car and found a small bag inside the trunk with a white powder in it. Also in the car was $521 in cash, bullet shell casings and a fake ID.

He was issued a $5,000 secured bond and has since been released from the county jail.