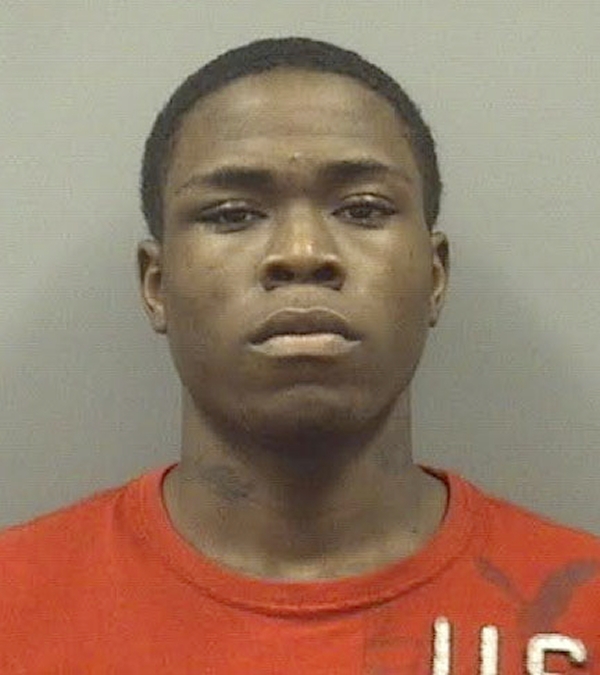 A Salisbury man remains behind bars after he tried to skip out on the check at a local restaurant/bar. Authorities say he was eventually arrested after he took them on a short foot chase.

Police responded to DJs restaurant, 1502 W. Innes St. late Saturday night after employees said two men were leaving without paying. The two males were walking away from the rear of the building. One of the men, Badger, was not cooperative, a report said.

Badger ordered food that totaled $19.08 from the restaurant where he and another man ate, but got up without paying. Badger told police they were with other people who were supposed to pay. The restaurant confirmed the two men were the only ones who ordered, ate and attempted to leave.

The other man agreed to pay for the meal so police escorted him back inside the restaurant. While outside with Badger he began yelling, said Police Capt. Shelia Lingle.

After warnings, officers said he was under arrest. Before the officers were able to place him in handcuffs, he bolted. Police chased Badger near North Merritt Avenue and Barringer Street. He ran back towards the rear of the restaurant where employees were still there and stopped him. Badger was arrested shortly after midnight Saturday.

Badger has been convicted of assault on a school official and driving while impaired.

In January, police conducted a warrantless search on a Cherry Street home and found Tyree Badger and Omari Badger inside. During the search police found a laptop that was stolen from 2011, a game system, 82.1 grams of marijuana, digital scales, a handgun and $965 in cash. That case remains pending.

Tyree Badger remains in the Rowan County Detention Center under a $2,500 secured bond.