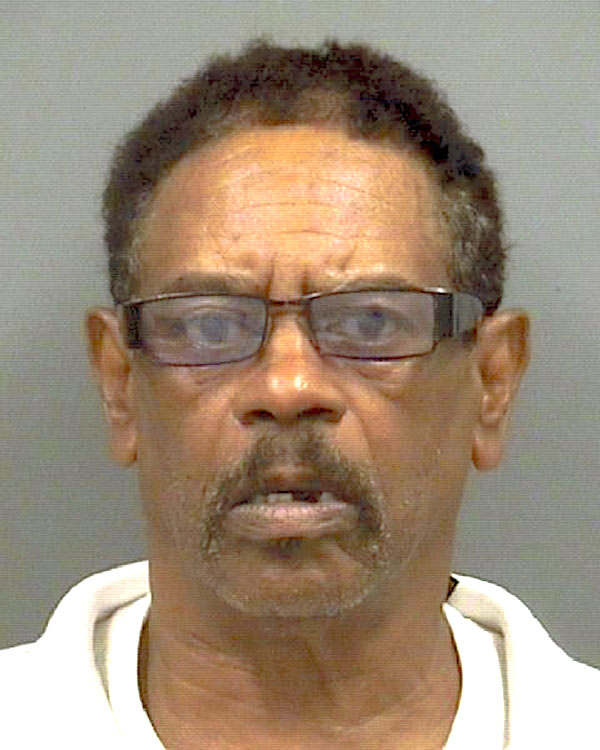 A Salisbury man was charged Thursday after he allegedly pointed a shotgun at his neighbor during an argument while she attempted to move out of the Short Street home where they both rented rooms.

James Lee Clodfelter, 72, of the 1000 block of Short Street, was charged with misdemeanor assault by pointing a gun and misdemeanor communicating threats.

When Salisbury Police arrived, there were four people in the back yard of the home, one of whom had taken apart a shotgun and removed the shells. He handed it to police and explained he’d taken it from Clodfelter.

The victim, Vergie Mae Johnson, also 72, was visibly upset and out of breath. She told police she’d returned to the home to get her belongings when the two exchanged words. She walked into the room and Clodfelter walked to a corner, grabbed the 16-gauge shotgun and pointed it at her legs and feet. He threatened to kill her.

Elliott Houser Jr., who was helping Johnson move, intervened as Johnson and Clodfelter struggled for control over the gun. Houser was able to take possession of the gun. No one was injured in the melee.

Clodfelter was issued a $5,000 secured bond and remains in the Rowan County Detention Center.

Clodfelter has two convictions from the 1990s, both of which are driving while impaired.