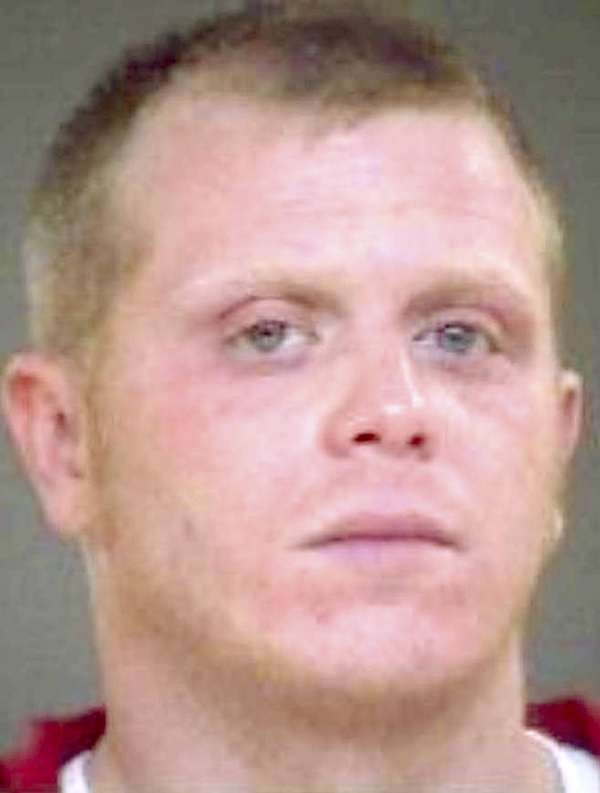 KANNAPOLIS — Kannapolis Police charged a Davidson man with robbing the CVS there just a few days after the Tuesday morning robbery.

Myles Robert Williams, 28, of the 5500 block of Davidson Road, was charged on Thursday night with felony robbery with a dangerous weapon. He remains in the Lincoln County Detention Center under a $42,000 secured bond.

He left the business with a large quantity of pills and got into a white sedan parked near the front door of the store. The vehicle was seen driving through the parking lot with some dark material hanging from it.

Based on the information provided during the investigation, a warrant was issued and Williams was arrested on Thursday at 9:30 p.m. by Lincoln County Sheriff’s Office at the Murphy’s gas station, 7120 N.C. 73 in Denver.

He was convicted in 2013 with common law robbery, failure to appear and misdemeanor possession of marijuana.