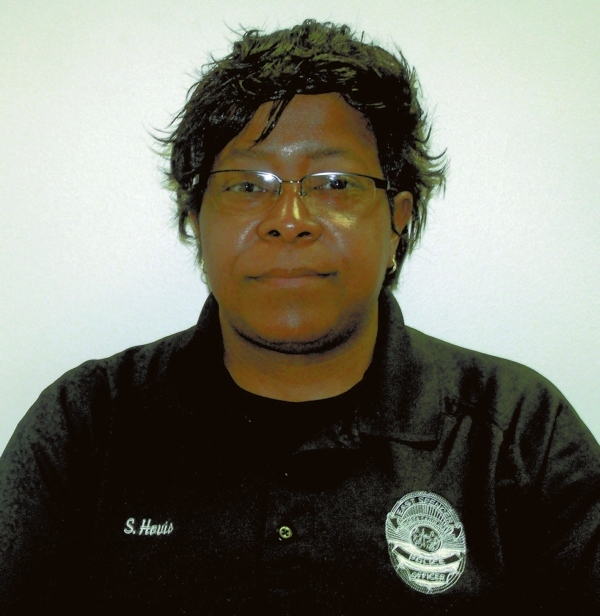 EAST SPENCER — After only three years with the town’s Police Department and about six months as chief, Baxter Michael has stepped down, East Spencer officials said.

“He resigned and took another position, but he will remain a reserve officer with the department,” Town Administrator Macon Sammons Jr. said Thursday. Michael will retain his law enforcement certifications.

Sammons said the chief notified the board and staff on April 1 of his decision to leave. Sammons added that Michael worked in industry before joining the East Spencer Police Department, and he has elected to return to industry.

“He took a position with higher pay,” Sammons said, but could not recall the company where Michael was going to work.

“He is a good man and he served us well. We were pleased with his service as our chief. We regretted to lose him.”

Lt. Sharon Hovis, who was appointed second in command at the department on Jan. 18, was named acting chief. Hovis has been with the department for about a year. She was previously with the Rowan County Sheriff’s Office.

Sammons said no immediate decision had been made as to whether to advertise for the position or appoint Hovis as interim and, possibly, eventually chief, the patch Michael followed within the last year.

Michael began with the East Spencer Police Department Feb. 14, 2012, and was named acting chief on July 30, 2013, when the town fired then Chief Darren Westmoreland. Michael became interim police chief Feb. 16 and was appointed chief during an October board meeting.

“It will be an adjustment, but we haven’t worked on it yet,” he said.

Sammons said Michael’s departure came at a time when the staff and board are deep in the budgeting process.

Sammons said town officials would’ve liked to have Michael stay, but they couldn’t hold him back from pursuing other career choices.

Alderman John Noble, who is a retired law enforcement officer, has said morale was up at the department since Michael was at the helm.

Michael worked to establish the town’s first National Night Out in August ,bringing in activities, food and games for residents. He also made changes to security for town hall by instituting an electronic locking system that required staff and police to swipe a key card to get into the building after hours.