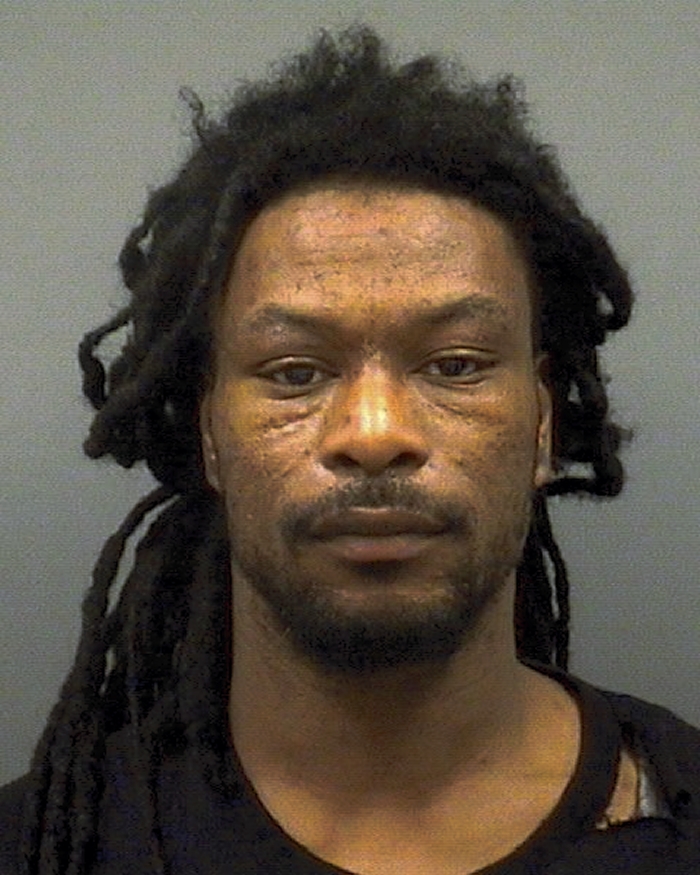 Salisbury Police charged Andre Marese Brown, 33, of the 100 block of Chestnut Drive, with felony cocaine possession, misdemeanor marijuana possession and misdemeanor resist, obstruct, delay an officer. He was issued a citation for having an open container of alcohol and given a warning for loud music.

Authorities say the stop, which took place on Chestnut Street, not far from South Main and Church streets, occurred when the officer pulled Brown over for loud music. When she approached the vehicle she was met with a marijuana smell. The officer said she could smell marijuana and asked Brown to step out of the vehicle.

The officer called for assistance and another officer informed Brown he was under arrest and tried to handcuff him when Brown took off. He led police on a short foot chase.

Police Capt. Shelia Lingle said while running, Brown began trying to fish something out of his pants. He eventually fell and out tumbled crack cocaine. Officers seized 9.4 grams of cocaine.

He has since been released from the Rowan County Detention Center under a $20,000 secured bond.