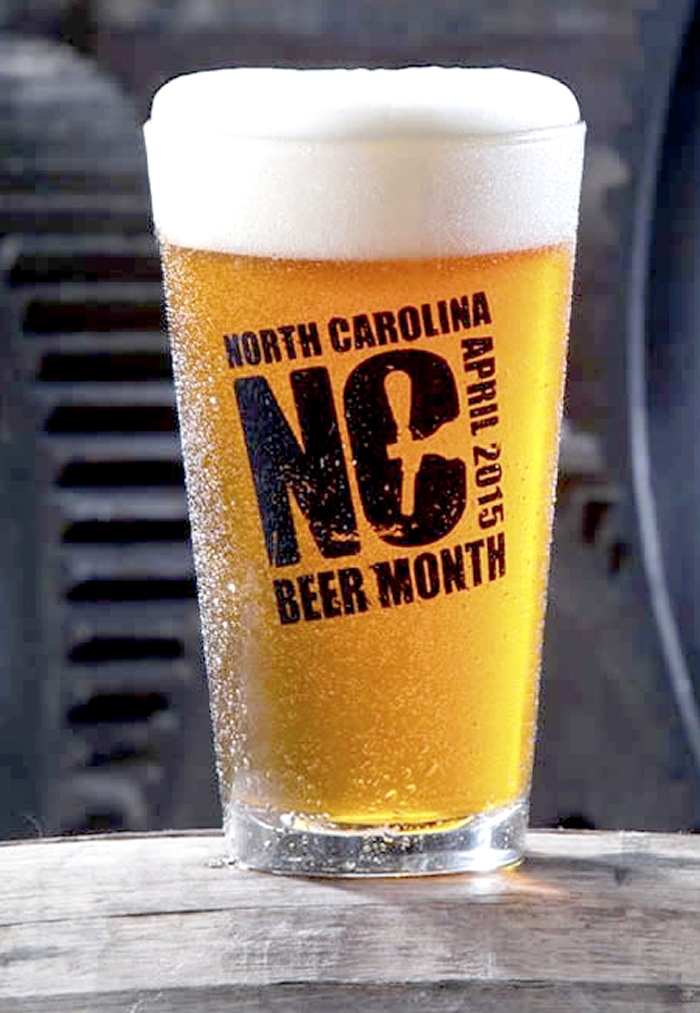 The Salisbury Rowan Farmers’ Market hired Eric Bowen hoping for some changes. The market’s first big change is on the way.

With input from hundreds of customers, vendors are excited to try out a new weekday evening session of the farmers’ market. The new hours are planned to be 4 until 7 p.m. on Wednesday evening. These new hours are in addition to the the market’s hours from last year, from 8 a.m. until noon on Wednesday and Saturday mornings.

The Salisbury Rowan Farmers’ Market will be open for all three market sessions  starting April 25.

The new evening market will add another option outside of the typical work day. Many locals have indicated the hours as a significant barrier to becoming regular customers at the market. But then again, there are customers and vendors who prefer Wednesday morning hours, particularly when school is out of session for the summer.

Market vendor Lee Ly, who grows a wide assortment of flowers and other products is especially partial to morning hours. “My flowers just wilt in the warm afternoon sun,” she told Bowen, when he was soliciting feedback from vendors about the new hours. Eagle Produce Farm and Miller Farm will be among the vendors during Wednesday morning hours.

Changing market hours have been a long running debate at farmers’ market board meetings. The final push came from Chase Reynolds, the youngest owner/operator on the farmers’ market board. Reynolds, 35, is an N.C. State graduate who runs Two Pigs Farm, a transitional organic produce, protein and fiber farm with a 100 member community-supported agriculture (CSA) box program.

Recent board member David Correll of Red Barn Market/Correll Farms said, “We’ve been talking about an evening market for at least two years so I’m glad to see it become a reality.” He adds, “A lot of other towns are offering an evening market now, so it’s exciting to see this new opportunity for both local farms and consumers.”
In addition to the new hours, the market is excited be adding a number of new vendors. Those invited include Bame Farms, Third Creek Cottage Gardens, Katie’s Farm, Cherry Hill Farm and Sandy Creek Farm, pending approval from the farmers’ market board.
April is Beer Month

Taps are flowing from the mountains to the coast for the third annual NC Beer Month this April. Proclaimed by Gov. Pat McCrory, NC Beer Month is presented by Visit North Carolina and the North Carolina Craft Brewers Guild to celebrate brewer craftsmanship and the destinations that nurture it in the state of Southern beer.

Travelers and residents are invited to experience craft beer culture with festivals and events, special-edition beers, lodging packages, beer dinners and educational panels. To encourage participants to celebrate safely with a convenient, reliable transportation alternative, NC Beer Month’s Safe Ride Partnership with Uber will provide a free ride up to $20 for first-time users of the mobile app using the promotion code “NCBEER.”

Craft beer aficionados can enter the Greater Raleigh Brewmaster Experience Sweepstakes for a chance to win a weekend getaway featuring food, music and crafting a 900-gallon batch of beer at Aviator Brewing. Find the sweepstakes entry form on NCBeerMonth.com, which also includes travel tips, event details and other information.

The Uber promotion is available now. Travelers can use the app to request a safe ride in cities across North Carolina, including Asheville, Chapel Hill, Charlotte, Durham, Fayetteville, Greensboro, High Point, Raleigh, Wilmington and Winston-Salem. Currently, one in three North Carolinians have access to safe and reliable rides through Uber.