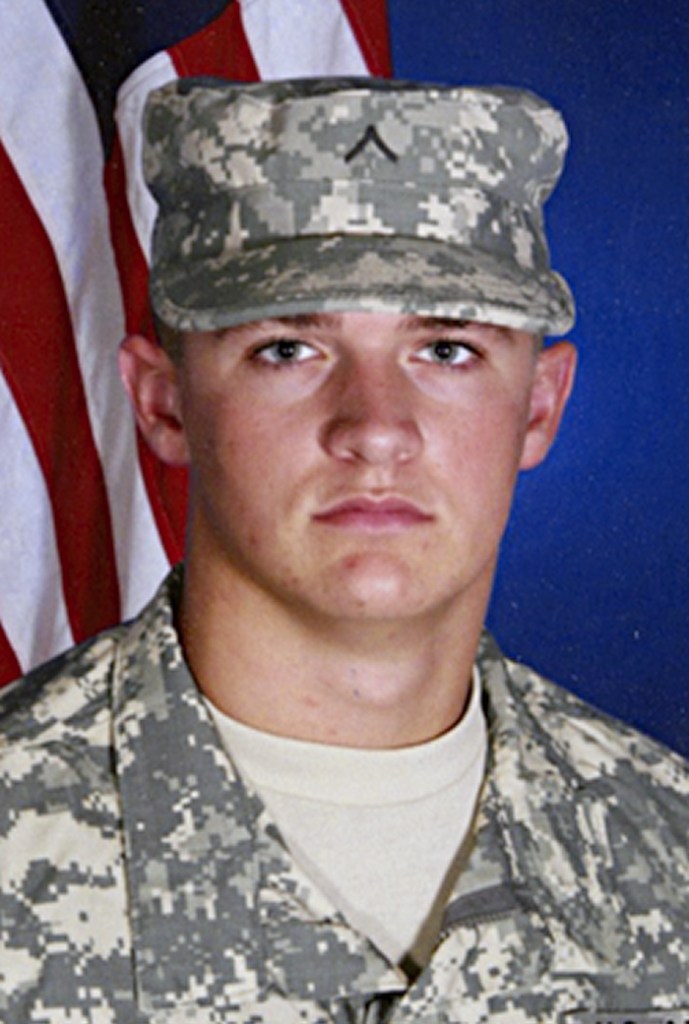 A 2014 graduate of North Rowan High School, Dylan is the son of Beth and Martin Brigman of Salisbury; the brother Sgt. David Benfield (U.S. Infantry) Rebecca, Hydee and Jacob Benfield of Fort Stewart, Ga.; and the grandson of the late Bobby Huffman (U.S. Army) and Aylce Huffman of Rockwell, the late Dan Brigman (U.S. Navy) and JoAnna Malavenda and Bill Bishop of Cedar Mt. The godson of Stacy and Mark Bradburn of Spencer, Dylan is the godfather of Chloe and Caden Fleming of Salisbury.

He will be stationed in Camp Humphreys Korea.

• A call for all serving in Army’s 2nd Infantry

Fox Lake, IL – The Second (Indianhead) Division Association is searching for anyone who served in the Army’s 2nd Infantry Division at any time. For information about the association and its 94th annual reunion in San Antonio, Texas from Sept. 22-26, contact secretary-treasurer, Bob Haynes, at 2idahq@comcast.net or 224-225-1202.

The airman completed an intensive, eight-week program that included training in military discipline and studies, Air Force core values, physical fitness, and basic warfare principles and skills. Airmen who complete basic training earn four credits toward an associate in applied science degree through the Community College of the Air Force.

The son of Kristie and Todd Motley of Salisbury, the airman graduated in 2011 from West Rowan High School, Mount Ulla.