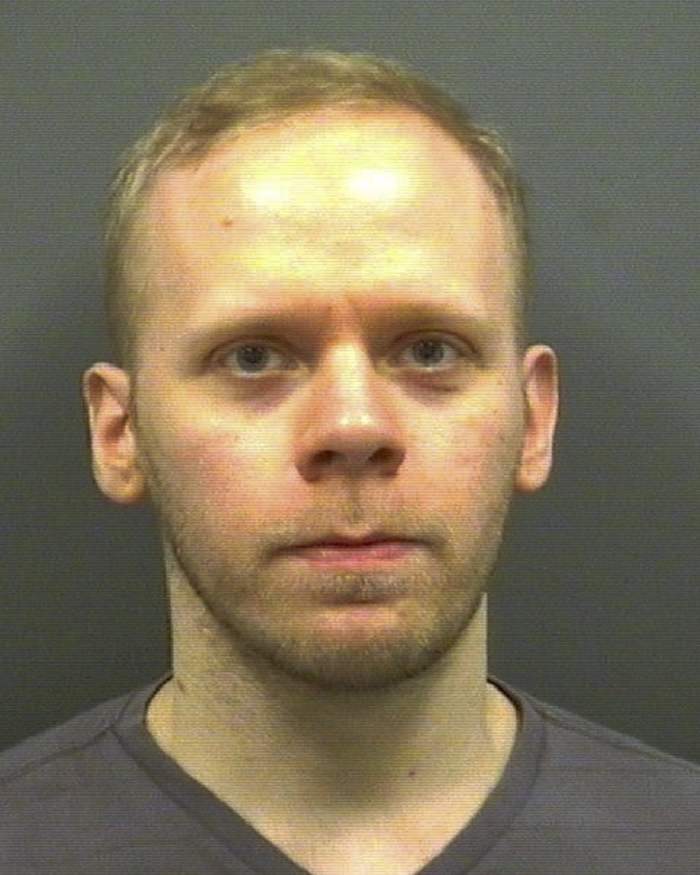 Rowan authorities have added charges for a Concord man who they say helped a Salisbury teen run away last week.

Phillip Michael Goodman, 29, of the 300 block of Crown Point Circle, was charged with felony second-degree kidnapping and two counts felony solicitation by computer.

The family of the 15-year-old reported her missing to authorities and asked them to get involved. The teen left a note apologizing for leaving, and her mother said she’d last seen her the night of Friday, March 21. Tucker was spotted walking on U.S. 29 in Concord that Monday by someone who knew her.

Rowan authorities initially said Tucker mentioned to friends previously that she possibly would attempt to run away to somewhere in Tennessee, but officials confirmed Tucker did not leave the state.

Investigators said they discovered Phillip Michael Goodman picked the teen up not far from her home in Salisbury. He took her to his apartment until Monday, when she was seen walking by a person who knew her.

Goodman was initially charged with contributing to the delinquency of a minor. The latest charges stem from Goodman “removing the victim from one place to another, without the consent of the victim’s parents or legal guardian,” an arrest warrant said.

The warrants say Goodman communicated with the teen to arrange a time and place to pick her up and commit an unlawful sex act knowing that she was only 15 years old. The two communicated through Skype, a video and instant messenger that also allows the user to call via a computer.

The warrants also say the two communicated from Feb. 25 to March 21.

Goodman remains in the Rowan County Detention Center under a $25,000 secured bond.