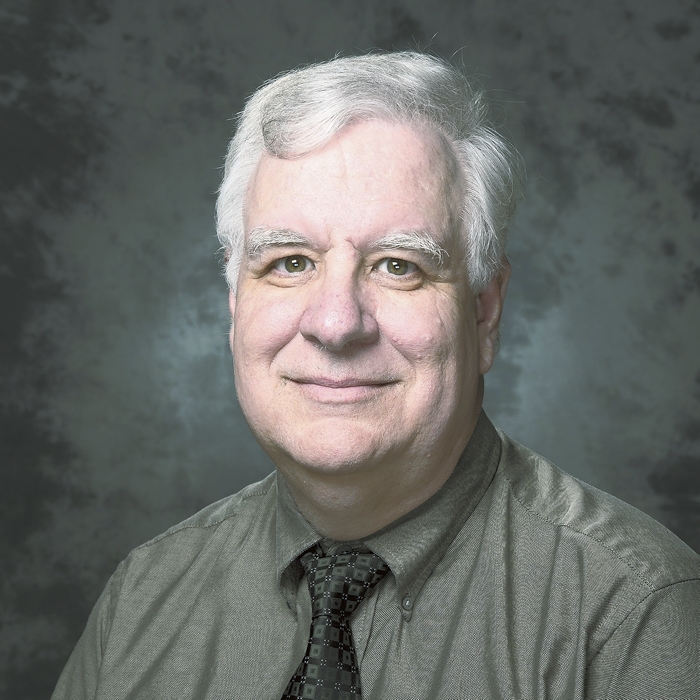 SALISBURY — Tom Layton doesn’t consider himself a Civil War fanatic, but owing to his strong journalistic background, he recognizes a good story, and Stoneman’s Raid is full of them.

It’s the 150th anniversary of that march, which became one of the longest cavalry raids in U.S. military history, arriving in Salisbury April 12, 1865, Along the way, approximately 4,000 cavalrymen under Stoneman’s charge fought Confederate home forces and destroyed railroad tracks, bridges, factories, arsenals and rebel supplies.

In Salisbury alone, Stoneman’s men burned 10,000 weapons, a million rounds of ammunition, 17,000 uniforms, 250,000 blankets and more than 200 tons of food and other goods meant for the Confederate Army.

It may be exaggerated, but it is said light from the giant bonfires could be seen 30 miles away. Stoneman also made sure the Confederate Prison in Salisbury was burned to the ground, though virtually all of the prisoners had been moved out of Salisbury earlier in the year.

To say Layton’s  Stoneman Gazette is “tracking” Stoneman’s Raid probably isn’t the best description. Layton’s blog entries have purposely stayed away from any intricate analysis or description of the daily troop movements decided on by Stoneman.

Rather, Layton is focusing on stories related to the Union soldiers, the people affected by the war and some of the lasting repercussions for years to come. Those entries correspond nicely with the places Stoneman and his marauders happened to be hitting on each particular calendar date.

“Everywhere I turned, there were more stories,” said Layton, who lives in Boone and is editor of print publications for Samaritan’s Purse.

In Tuesday’s edition of The Stoneman Gazette, Layton wrote, for example, about Alfred “Uncle Teen” Blackburn, the last eyewitness of Stoneman’s Raid who was 109 years old when he died in 1951.

The amazing things about Blackburn were that he was the last Confederate veteran to die, and he had been born a slave.

“Yes,” Layton wrote Tuesday, “the last rebel soldier in North Carolina owed his freedom to a war he lost.”

While looking into information about a Civil War cannon in Wilkesboro, Layton also came across a Wall Street Journal  article about an elderly woman who is still receiving a Civil War pension check from the government for her father’s service in Stoneman’s cavalry.

“The stories are so rich,” Layton says. “… There is a wealth of them. Now the struggle is to keep up — wars and newspapers don’t take a day off.”

Layton is following an outline of stories that will take him to May 3, when what was left of Stoneman’s cavalry was in Anderson, S.C., Layton’s hometown.

That’s something that also has fascinated Layton about following Stoneman’s Raid: It has touched many of the places he has lived for great lengths of time, including Anderson, Greenville, S.C., and Boone.

After graduating from the School of Journalism at the University of Missouri, Layton worked as sports editor of the Anderson Independent from 1973-79 and as a sportswriter for the Greenville News from 1979-99.

He then joined Samaritan’s Purse and moved to Boone.

As with many people, Layton had noticed through the years  the ubiquitous highway road markers about Stoneman’s Raid in many N.C. communities from Salisbury on west.

When one of those markers went missing in Blowing Rock, it prompted Layton to look into the history of Stoneman and the march. He discovered, for instance, that the lyrics of  the song “The Night They Drove Old Dixie Down” included a reference to Stoneman in its second line.

Virgil Caine is my name and I drove on the Danville train.
‘Til Stoneman’s cavalry came and tore up the tracks again.

The more Layton kept reading and researching Stoneman, the more he realized he had dozens of stories that did not fit his regular blog about sports, faith and the outdoors.

Layton persuaded himself he had enough to write something daily, as he once did for a newspaper. So The Stoneman Gazette sprang to life.

“We know the end of the story, obviously, but it’s fun to watch it unfold,” Layton says.

Layton says historians have written volumes about Stoneman’s Raid. He has relied on those works and past newspaper articles, including a series done by the late Post editor George Raynor.

Deep online searches have reaped rewards, and Layton thinks he has added some new nuggets to the history of Stoneman’s Raid by finding overlooked accounts in older newspapers that only recently have been digitized.

An April 7 entry in The Stoneman Gazette, for example, will tell a story of how in one instance Stoneman favored the education of black children over the edification of white Presbyterians.

Who was this Union officer named Stoneman?

But a lot of historians, in hindsight, have concluded that Stoneman generally restrained his troops in their missions of destruction more than other Union officers did, Layton says.

Salisbury probably is a case in point, in that Stoneman spared the courthouse, where today’s Rowan Museum resides.

Layton also judges Stoneman, a West Point man, to have been a good disciplinarian, who was probably a genius at cavalry tactics.

“Soldiering was about all he knew,” Layton says. “I think he was pretty good at it.”

But Stoneman’s Raid was the major general’s effort at redemption.

Stoneman had  failed in two previous expeditions — one at Chancellorsville in 1863; the other when he tried to liberate the notorious Confederate prison at Andersonville in 1864 and was captured. He earned the not-so-honorable distinction of having been the highest ranking Union officer imprisoned, though he was released in a prisoner exchange in about two months.

Johnston’s men probably were counting on the supplies burned in Salisbury. The April 12 fighting in Salisbury and the fires destroying all the supplies actually came after Lee’s surrender at Appomattox Courthouse April 9.

Layton says Stoneman was in Statesville a day after his occupation of Salisbury when he found out about Lee’s surrender. Stoneman left his raiders then, though the campaign continued under his name.

It would last deep into May until remnants of Stoneman’s cavalry caught up and captured Confederate president Jefferson Davis.

After the war, Stoneman would become a popular figure outside of the South, though Layton thinks he must have been a politically awkward person. Stoneman took on jobs as a railroad commissioner and a one-term governor of California. But he didn’t have a whole lot of charisma, Layton says, and after Stoneman lost his house in a fire and his marriage disintegrated, he died a poor man.

Though Layton has compiled enough stories and information for a book, he says it was never his intention.

“I just wanted to be a newspaperman again,” he says.

You can find The Stoneman Gazette online and follow Maj. Gen. George Stoneman’s daily march toward Salisbury at www.stonemangazette.blogspot.com. Contact Mark Wineka at 704-797-4263, or mark.wineka@salisburypost.com.