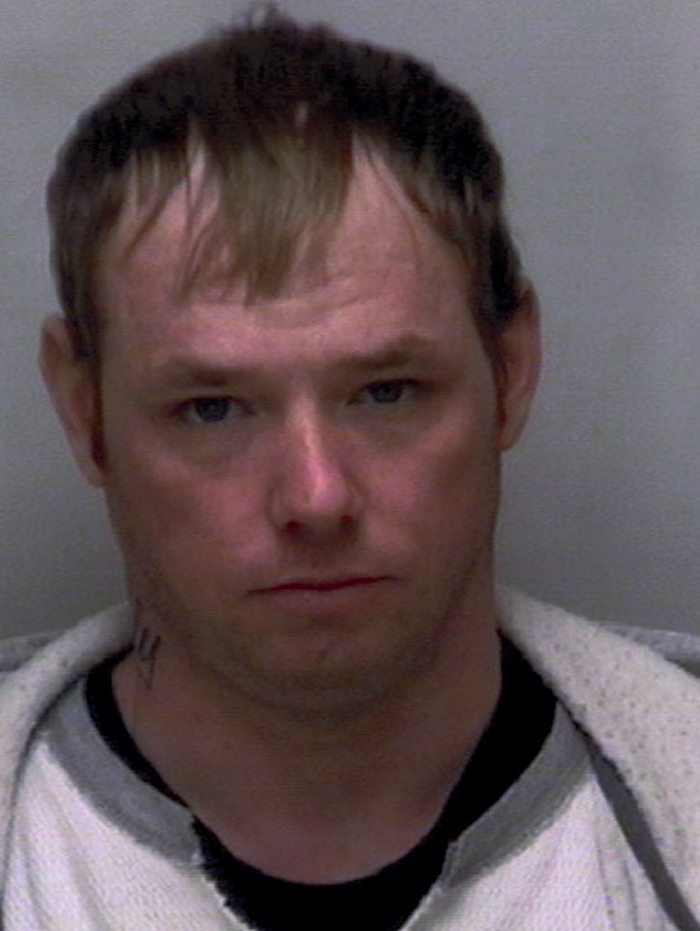 Salisbury Police charged a Concord man with breaking into the Mahaley Avenue home of his former girlfriend, taking money and ransacking the place.

Stevie Martin Wingler Jr., 26, of the 200 block of Cold Springs Road, Apartment 804, was charged with felony breaking and entering and misdemeanor injury to personal property.

The homeowner arrived home from dinner Monday around 6:30 p.m. where she discovered her front door was forced open and the door frame damaged. There were broken lamps on the floor, clothes pulled from drawers and scattered about the bedroom, said Police Capt. Shelia Lingle.

Lingle said there were also clothes in the shower with the water still running.

Witnesses saw a man leaving the home and police were able to tie involvement to Stevie Wingler. He was arrested later the same day.

The victim and Wingler had a previous relationship, Lingle said.

Wingler remains in the Rowan County Detention Center under a $7,500 secured bond. Wingler was convicted in January of simple assault following a December incident. He is currently on a year of probation.