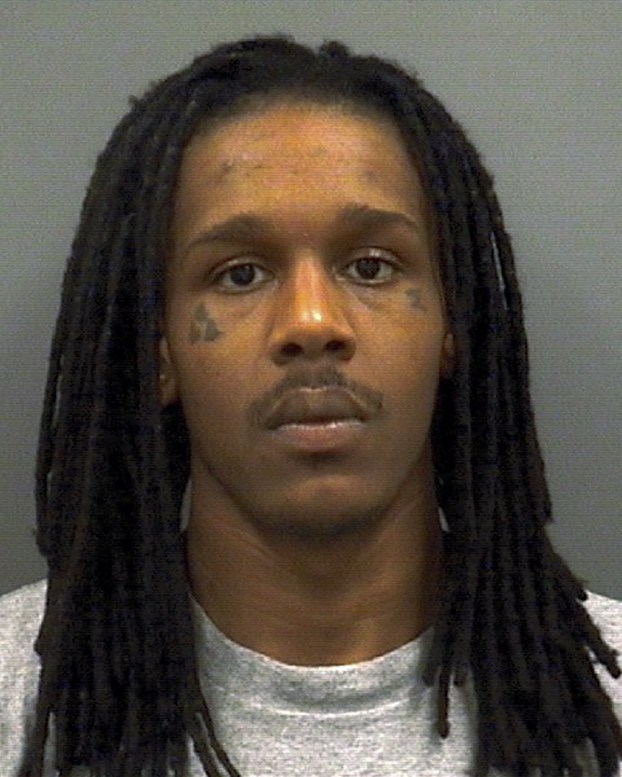 Salisbury Police charged a prisoner at Piedmont Correctional facility after officials at the prison said he set fire to an entryway and part of his cell.

Delfiscio Marquis Little, 24, was charged with felony burning of certain public buildings. He was served an arrest warrant on Thursday and returned to the prison. The incident was reported on Thursday morning by prison officials.

Police said Little burned newspaper using a match, starting in an entryway. In addition to the entryway, his cell had some damage to a mattress and the door. It’s unclear where the prisoner obtained the match.

A Mooresville man has been charged with failure to secure a firearm to protect a minor after an 8-year-old accidentally... read more