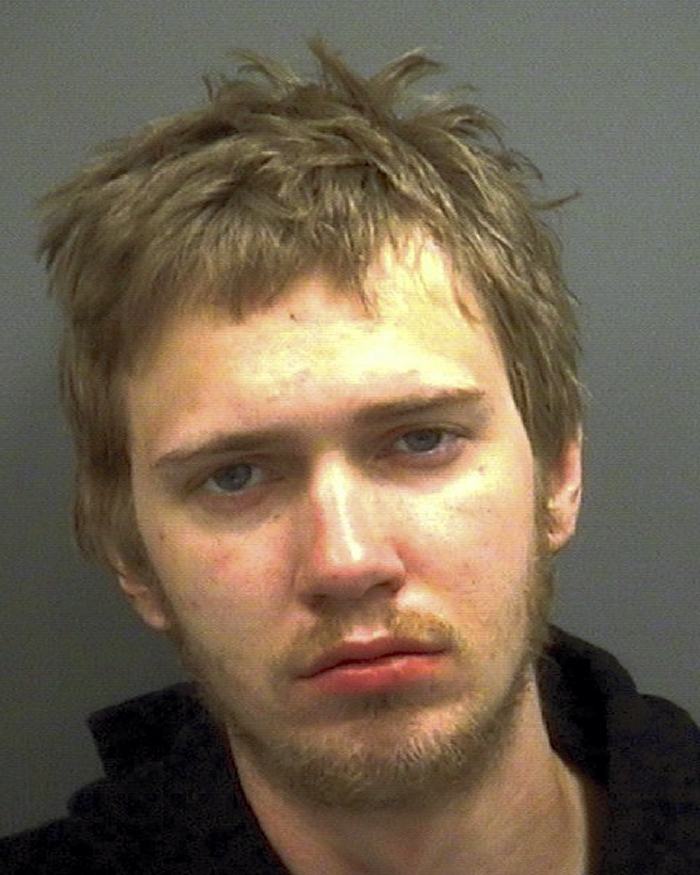 The passenger, Kala Marie Martin, also 23, of Mooresville, was killed. A report said she was the owner of the 1988 Ford vehicle, but Thompson was driving. The crash occurred at 6:18 a.m., a report said.

A report said Thompson ran off the road to the right, struck a culvert, continued traveling east on the shoulder. He attempted to correct the vehicle, but struck a utility pole on the passenger side door. The vehicle came to rest on the eastbound shoulder against a tree.

There were no other vehicles involved in the collision.

Few details were available as to the speed, impairment and whether Martin was wearing a seat belt. The trooper, C.J. Doty, is expected to return to work later this week. An available report was incomplete.

Thompson remains in the Rowan County Detention Center under a $30,000 secured bond.

In July, Thompson was convicted of felony possession with intent to sell a schedule II controlled substance.