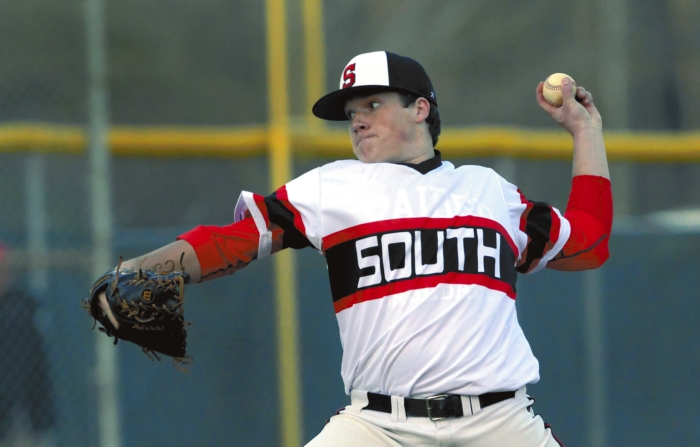 Johnson is 3-0 on the mound this season and has been productive at the plate as well. In a recent game against Carson, Johnson was the winning pitcher and also drove in the walk-off run in the bottom of the seventh inning.

Johnson has had a tremendous start to his varsity career. The left-hander has won 10 of 11 decisions.