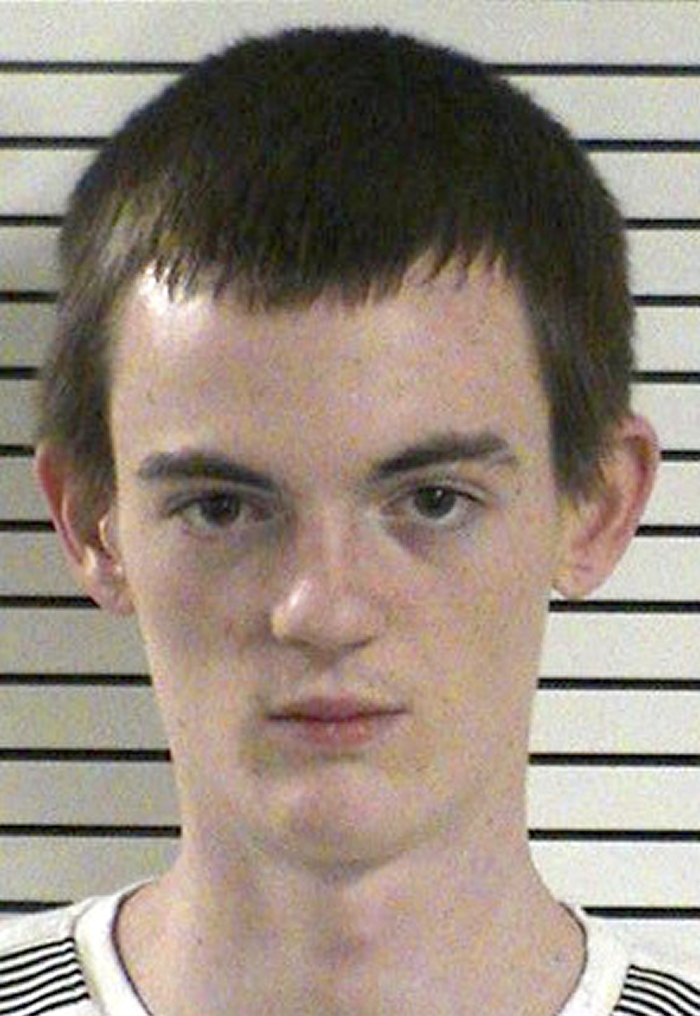 An 18-year-old and a juvenile were arrested in Mooresville this week. The 18-year-old faces numerous drug charges. The juvenile had been reported missing from Catawba County.

Griffin C. Murray, 18, was developed as a suspect through weeks of surveillance after the Iredell Sheriff’s Narcotic Division learned about a male selling prescription drugs and high grade marijuana is the Brawley School Road area.

Undercover operations were conducted, with numerous buys from the suspect of hydrocodone, xanax and hydroponic marijuana.

Another buy was scheduled from the suspect on March 24. When he arrived, he had the male juvenile with him. During the buy, the juvenile delivered prescription pills to an undercover officer and both were taken into custody. It was then discovered the juvenile was a teen reported missing from Catawba County.

Murray is in the Iredell County Detention Center under $150,000 bond. Charges are pending against the juvenile.