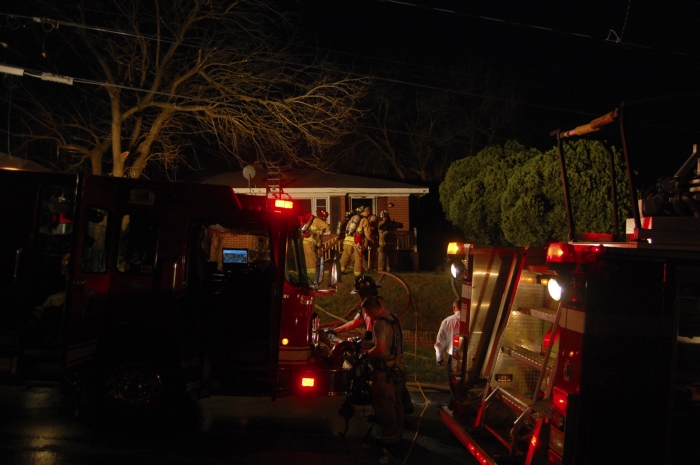 Salisbury firefighters put out a kitchen fire in a home Thursday night.

No one was injured in the fire that happened around 7:30 p.m. on West Steele Street.

Donnie Neely was cooking in his kitchen when he stepped away to talk on the phone. The fire, caused by overcooked food, started after he had stepped away, according to Battalion Chief Tim Hurlocker.

Neely was the only one in the house when the fire started. Friends and family were attending to him afterward, and he declined to talk to the Post.

Hurlocker said the kitchen had extensive damage and the rest of the house suffered smoke damage. He said the Red Cross would provide assistance if Neely requested it.