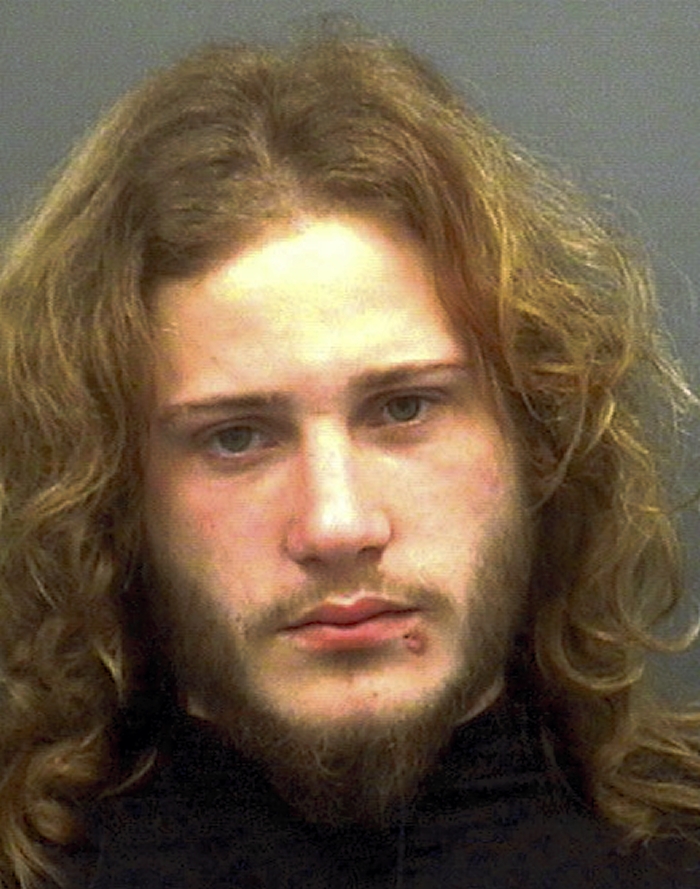 A Salisbury man remains behind bars under a $1 million bond after he was charged with the rape and ongoing molestation of a young girl.

The girl, now 10 years old, gave a note to a teacher at a Rowan County elementary school saying she’d been repeatedly molested. The girl said the abuse occurred when she was 7 and 8 years old. The child spent time at Cranford’s home, and that is where the abuse occurred, Rowan officials said.

The incidents are alleged to have occurred between March 30, 2011, and March 31, 2012. In addition to the reported abuse, an arrest warrant said Cranford also showed the child a pornographic movie.