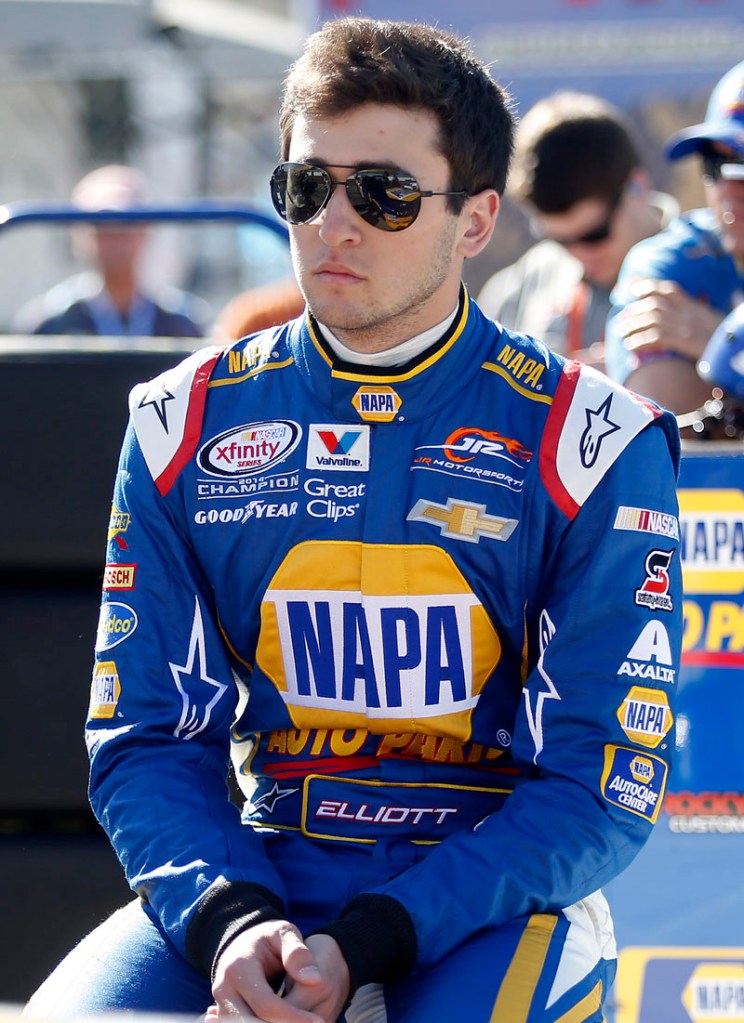 The Virginia race track has hosted so much Hendrick success — the organization has 22 Cup wins at Martinsville — but is also a place of tremendous tragedy: In 2004, a Hendrick plane crashed en route to the track, killing all 10 on board.

The history of Martinsville and the place it holds in Hendrick lore is not lost on Elliott, who will turn his first real laps in a Cup car Friday. The 19-year-old will have to qualify on speed to make Sunday’s race.

“The Hendrick history at Martinsville, that’s something that will never be forgotten,” Elliott said. “That’s such a special place for HMS, they’ve had a lot of success there, and it’s a place that everyone always wants to step up and do well at, and they certainly have done that as an organization, no matter who is driving.”

Elliott will drive the No. 25 NAPA Auto Parts Chevrolet for Hendrick. It’s the first of five races he has scheduled this season as he prepares to transition from reigning Xfinity Series champion to the replacement driver for four-time NASCAR champion Jeff Gordon. Elliott in January was picked to replace Gordon in the No. 24 Chevrolet when Gordon retires at the end of this season.

The Hendrick affinity for Martinsville aside, on paper the track might seem a curious choice for Elliott’s first Cup event.

He has very little experience at the track — just two Truck Series races in 2013 — and the odd paper-clip layout with its long straightaways and flat, narrow turns makes it a challenge for drivers.

Elliott isn’t sure how his schedule was set by the Hendrick braintrust, but isn’t complaining. He always enjoyed watching races at Martinsville, and at just .526 of a mile, the length suits him.

“I kind of look at it as it’s just a short track,” said Elliott, who prepared for NASCAR racing short tracks across the Southeast.