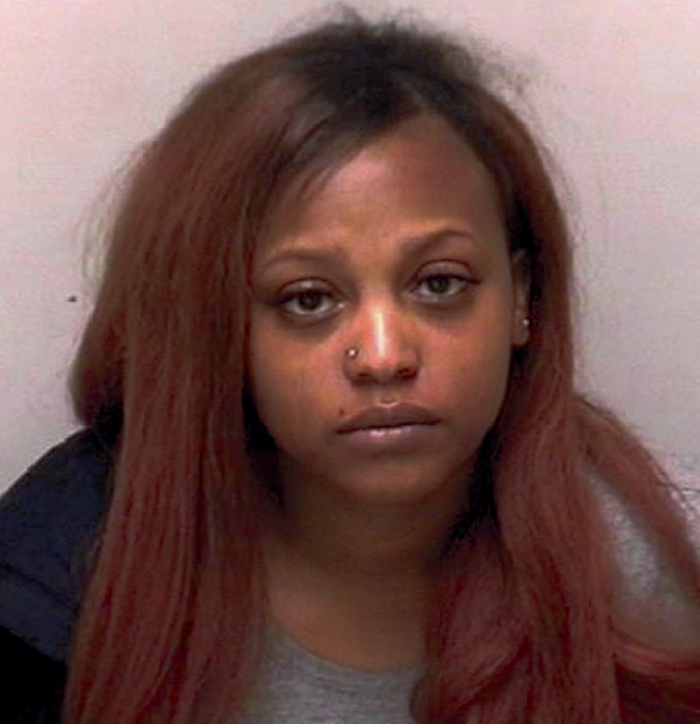 Police charged a Salisbury pair after they found heroin, marijuana and a shotgun inside a car with three small children inside.

Alisha Lashae Price, 25, of the 4300 block of Franklin Community Center Circle, was charged with misdemeanor carrying a concealed weapon. She was issued a written promise to appear in court.

Kenneth Dwight Carpenter, 30, also of the 4300 block of Franklin Community Center Circle, was charged with felony possession of heroin and misdemeanor possession of marijuana. He was issued a $1,000 secured bond and has since been released from the Rowan County jail.

The incident occurred at North Long Street and Park Avenue after the officer spotted a Chrysler with a broken rear light and no tag light. The driver, later identified as Alisha Price, opened the door and appeared to be leaning forward. Officers later said Price was trying to hide a 12-gauge pistol grip shotgun. It was spotted between the center console.

There were three small children in the back seat of the vehicle, none of whom were in child safety seats.

Police searched the passenger, Kenneth Carpenter, and found 14.5 grams of marijuana inside his underwear, two bindles of heroin in his pants and a digital scale in the car.

Price told police she was taking the gun to a friend. It is not clear if the children in the car were Price or Carpenter’s children. A family member picked the children up from the scene.

In 2009, Price was convicted of misdemeanor shoplifting/concealing a device.