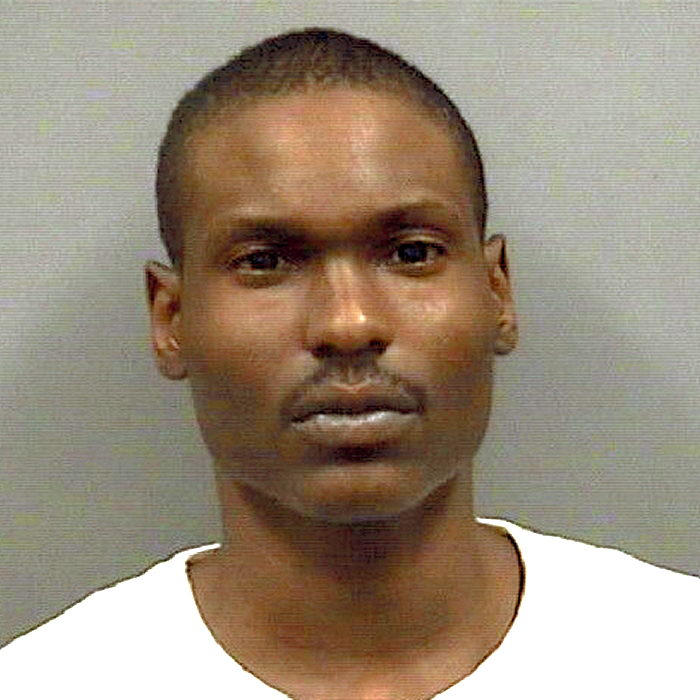 Police have released the name of a man suspected in the shooting of 37-year-old Inwar Juvon Griffin at a South Main Street boarding house last week.

Shacory Avery Brown, 28, who is also a tenant of the boarding house, is being sought by investigators, Salisbury Police Capt. Shelia Lingle said.

Lingle said Brown and Griffin had an argument sometime prior to the shooting. Griffin was shot Friday multiple times and was found by another tenant in a common hallway of the boarding house. He was taken to Novant Health Rowan Medical Center and later transferred to Wake Forest Baptist Medical Center in Winston-Salem. He remains in stable condition.

Warrants for Brown’s arrest have been issued for a charge of assault with a deadly weapon inflicting serious injury with intent to kill. Police have said they are also looking for a woman believed to be involved.

Brown has previously been convicted of taking indecent liberties with a child and failing to notify authorities of an address change as a registered sex offender.

Earlier this month, Brown was removed from the Rowan County Sheriff’s Office most wanted list for failing to register as a sex offender. Brown turned himself in to authorities on that charge.