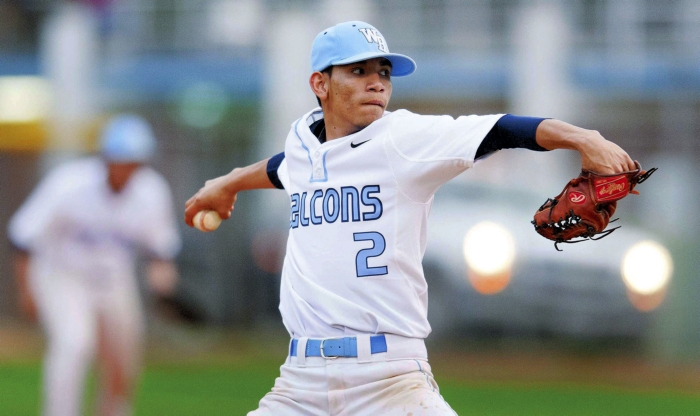 The Post’s Athlete of the Week is West Rowan senior pitcher Omar Bautista.

Hunter Bernhardt backed Bautista with two RBI, and West Rowan won for the first time since 2012 against the Mustangs, and ended a five-game losing streak in the rivalry.

Bautista (2-0) went the distance, struck out nine, walked none and held East Rowan to three hits.

It was the 11th career victory for Bautista and his fourth career shutout.