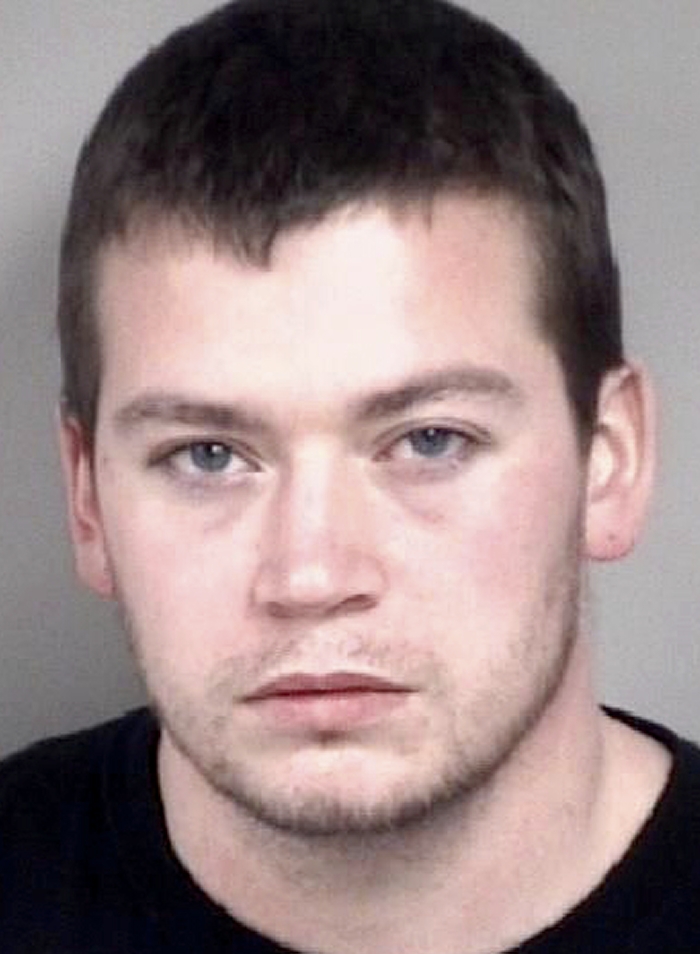 Beginning in February, the Kannapolis Police Department’s Vice Narcotics Unit began receiving information concerning the sale of heroin within the city of Kannapolis.

The information specifically identified one individual as the source supplier of heroin. The month long investigation came to a successful conclusion on March 20 with the arrest of Zachary Todd Rumple, 24, of Rockwell. He was charged with 10 counts of trafficking in heroin, eight low level and two high level, and maintaining a vehicle for the sale of a controlled substance.

The total amount of heroin recovered during the investigation and arrest of Rumple was approximately 107 grams, having an estimated value of $16,000. In addition to the charges, listed above, Rumple was also charged with misdemeanor child abuse, carrying a concealed weapon and possession of drug paraphernalia.

The child abuse charge was a result of  Rumple’s child being present while completing a sale of heroin. Rumple was released after posting a $1,000,000 secured bond.

The Rockwell Police Department assisted with this investigation.