My Turn: Last march of the elephants 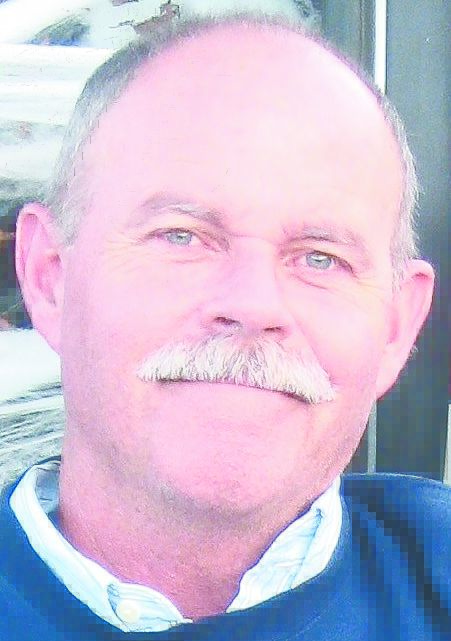 Upon hearing the news that the Ringling Brothers Circus is phasing out elephants as a part of its performance lineup, one could not help but wonder what factors may have led up to such a monumental, stupendous decision.

The all-news-all-the-time channels were not very helpful, probably because the story was not driven by race, same-sex marriage or Ms. Clinton’s scandal du jour. In our fast-paced, hurry-up-microwave-I-don’t-have-all-minute world, a bunch of dull gray, plodding behemoths hardly merit a moment’s notice. Magnificent creatures they may be, but in the time it takes them to make their entrance, children of all ages can download everything there is to know about Asian elephants on their I-thingies.

The news channels’ reports piqued my curiosity, leaving me yearning to know the rest of the story. In the March 6 Salisbury Post I found a half-page article by the AP. After reading the piece in its entirety, I sensed that my search for accuracy would lead me on a familiar journey, to that inner world of reality, the land without spin, that region known as Between the Lines. I began the process of panning, sifting through the dross for some precious nuggets of truth.

First of all, we need not fear for the well-being of those who follow along behind the elephants with shovel and wheelbarrow. They need only follow the AP story, for both sides offer plenty of poop to scoop.

For example, my friends at PETA and other groups that purport to have only the best interests of animals at heart have taken full credit for the decision to phase out the elephants. While they may be partially entitled to some of the blame, having made a costly nuisance of themselves for the last 35 years, it is a bit like mosquitoes (or, in the case of PETA, zu-zu flies) taking credit for the invention of DDT.

The president of PETA was quoted as saying, ”We know extreme abuse to these majestic animals occurs every single day…”, a statement containing enough hyperbole to fill two wheelbarrows. Look for PETA to ramp up its public bleating against elephant abuse as the phase-out nears its completion, hoping to create the illusion of juxtaposition.

Feld Entertainment, the parent company of Ringling Brothers, provided its share of organic fertilizer in the article. While P.T. Barnum is probably turning over in his grave because of the removal of his beloved elephants, company president Kenneth Feld did a little spinning too.

“All of the resources used to fight these things (anti-circus legislation) can be put toward the elephants. We’re not reacting to our critics; we’re creating the greatest resource for the preservation of the Asian elephant.” Feld went on to say that when he wakes up with a hangover, he blames it on the ice.

Elephants are expensive. Feld claims that the annual cost of caring for one elephant is about $65,000 per year, or roughly the cost of feeding a teenage boy. One wonders if it is really worth that amount to feed, house, and transport creatures that do not possess a sense of gratitude or appreciation, and have to be prodded to the point of discomfort to perform tasks. Now back to the elephants.

Barnum was a master showman. Showmen like big things, giant stupendous things. The adequate top? No, The Big Top. P.T. Barnum’s pretty good show? No, The Greatest Show on Earth. While elephants are big, they are not particularly exciting. A long-time symbol of The Greatest Show on Earth, it is probably not what circusgoers pay to see, and likely hasn’t been for a long time.

The Felds own 43 elephants, all of which will eventually be kept at a facility in central Florida that Mr. Feld says he “hopes expands to something the public will be able to see.” I think he means something the public will pay to see. The costs associated with upfitting a facility from ranch to attraction can be considerable. Fortunately for the Felds, animal rights groups may foot most of the bill.

In 2014, Feld Entertainment was awarded $25.2 million in settlements from a number of animal rights groups, in part because of unproven allegations but also because it turns out that a former Ringling barn helper was paid at least $190,000 by the animal rights groups for his testimony.

Ah, sweet irony. Thanks to some unethical treatment by animal rights groups, the Felds can afford to keep their elephants on display, perhaps even performing, but without the logistical hassle involved with transporting these ponderous beasts around the country, as well as legal expenses. The evil, greedy circus owners get to dump a liability, build a new attraction, can claim to be doing it for the good of the elephants, and have it financed by their adversaries. Clever? Try stupendous.

My Turn submissions should be 500-700 words. Send to ecook@salisburypost.com with “My Turn” in the subject line. Please include name, address, phone number and a digital photo of yourself if possible.