Matthews will chair this year’s OctoberTour 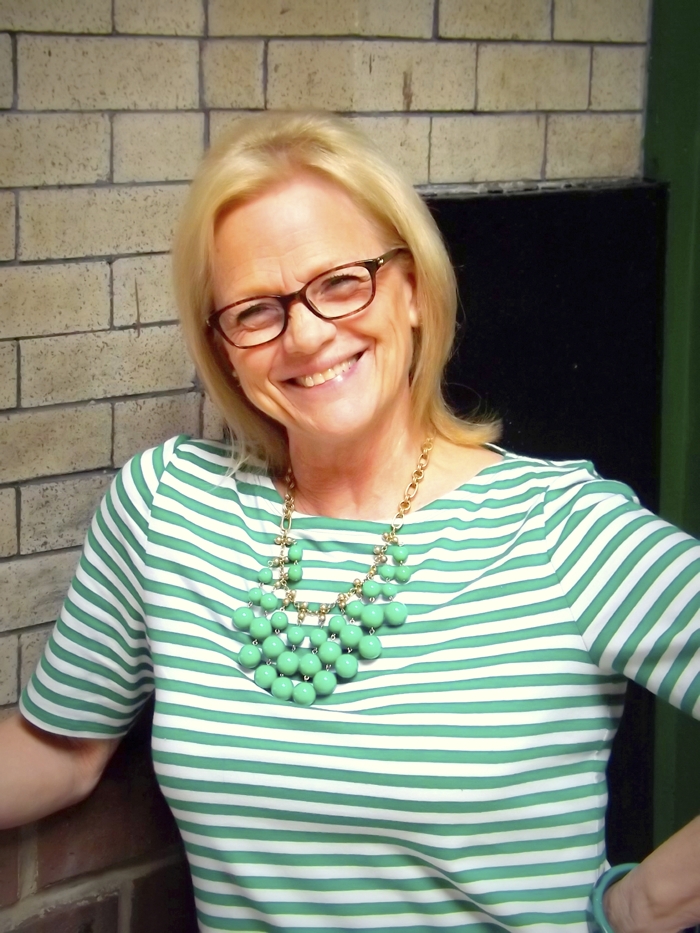 SALISBURY — Historic Salisbury Foundation  has announced that Gwen Matthews will be chairwoman of this year’s 40th anniversary OctoberTour.

“I am thrilled to be working again with Historic Salisbury Foundation,” Matthews said. “It is a great privilege to be the chair of the 40th anniversary of October Tour. We know the significance of this tour, not only for Salisbury but for the entire state of North Carolina.”

Matthews is currently seeking volunteers to fill positions on the tour and also is soliciting any ideas people may have for the tour. Those ideas can be shared at email address events@historicsalisbury.org.

This year’s tour will include West Square, Ellis Street Graded School District and North Main Street and will highlight efforts by the Historic Salisbury Foundation to showcase a larger area of Salisbury’s historic past. Over the past 40 years, the tour has featured approximately 150 historic structures throughout the community. Most are private homes, some of which have never been previously on tour.

“Our tour is one of the longest running annual tours of historic properties in our state,” Matthews said. “And we want this to be another significant celebration. It’s amazing to think about the hundreds of people in this community that make the tour the great success that it is.”

Matthews added that this year’s tour through Ellis Graded School Historic District, plus the addition of homes never before seen on South Fulton, North Main and on the outskirts of Salisbury, “are sure to please any and all historic connoisseurs.”

Matthews moved to Salisbury eight years ago. Having come to North Carolina with her husband, Greg, and three sons from Portland, Ore., four years earlier, she initially worked as a Remax real estate agent in the Charlotte area.

On an extended property search, she found Salisbury and persuaded her husband to relocate.

“Charming is the way we described our town,” she said. “One of the first city activities we attended was the Symphony in the Park. It was a magical night.”

A few months later she attended her first tour of historic homes.

“It was living history,” she said. “A walk through the last 150 years of life in this delightful place.”

The couple purchased a historic home in the Ellis Graded School District (it is on tour this year at 313 N. Ellis St.) and began a major renovation of the property. Within a year, Gwen Matthews joined Historic Salisbury Foundation as its director of real estate. She also chaired the rehabilitation of 321 E Bank St. for the foundation’s Revolving Fund.

Matthews left her position with HSF in 2012.

While buying and selling historic properties for the foundation, Matthews also became involved in another of her passions, children’s theater. In 2010, the Norvell Theater had just been completed and opened with the musical “Joseph and The Amazing Technicolor Dreamcoat.”

Working with director Reid Leonard, Matthews choreographed the production and has continued to work with students at the Norvell. Since its opening, she has directed and choreographed eight additional musicals, and she is also one of the Piedmont Players’ theatrical instructors for its summer camp program.

OctoberTour- is HSF’s largest annual fundraiser and supports its goals of historic preservation and neighborhood revitalization. HSF’s annual meeting will be held April 9 at the Salisbury Station on Depot Street. Edward Clement will speak on the impact of HSF’s Revolving Fund. 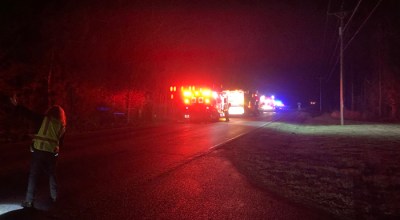