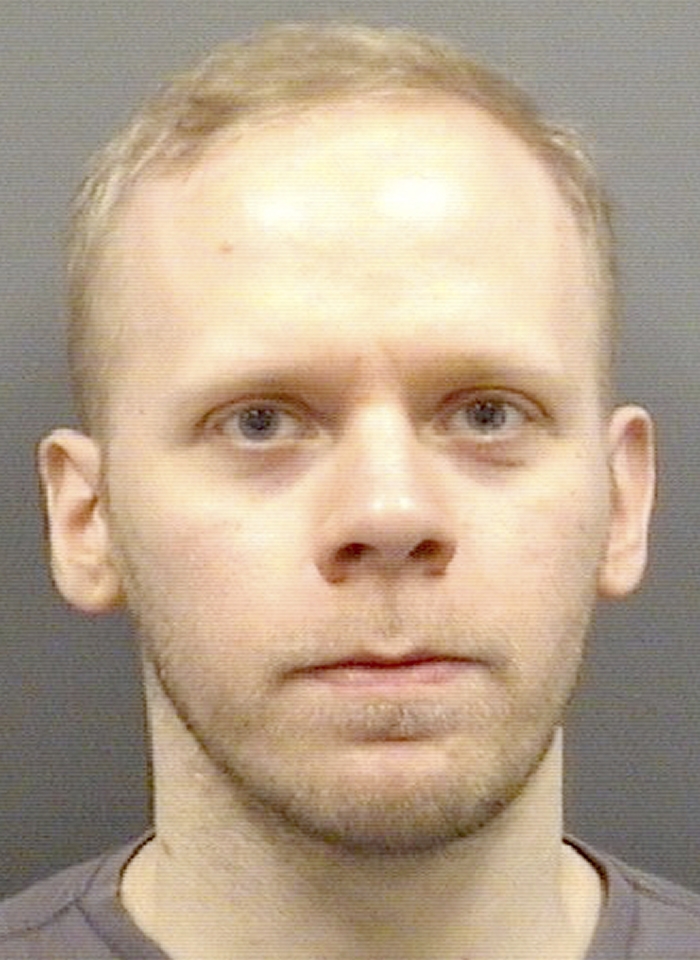 Rowan Sheriff’s officials charged a 29-year-old man with helping a Salisbury teen run away from home.

The teen, Lillie Samantha Tucker, was reported missing Sunday after her mother told authorities she’d not seen the 15-year-old since Friday night. The girl was spotted Monday morning walking on U.S. 29 in Concord. Concord Police was notified and detained the teen. Rowan investigators interviewed Tucker, a statement said.

Rowan officials said after talking with the teen, they discovered Phillip Michael Goodman picked the teen up not far from her Mae Road home in Salisbury. He took her to his Concord Apartment until Monday when she was seen walking by a person who knew the girl.

Goodman, of the 300 block of Crown Point Circle, was charged with contributing to the delinquency of a minor. He has since been released from the Rowan County jail under a $1,000 secured bond.

Rowan authorities initially said Tucker mentioned to friends previously that she possibly would attempt to run away to somewhere in Tennessee, but officials confirmed Tucker did not leave the state. The teen left a note for her family apologizing for leaving.

Rowan Sheriff’s Office and the Concord Police continue to investigate. Officials said additional charges are likely in the matter.