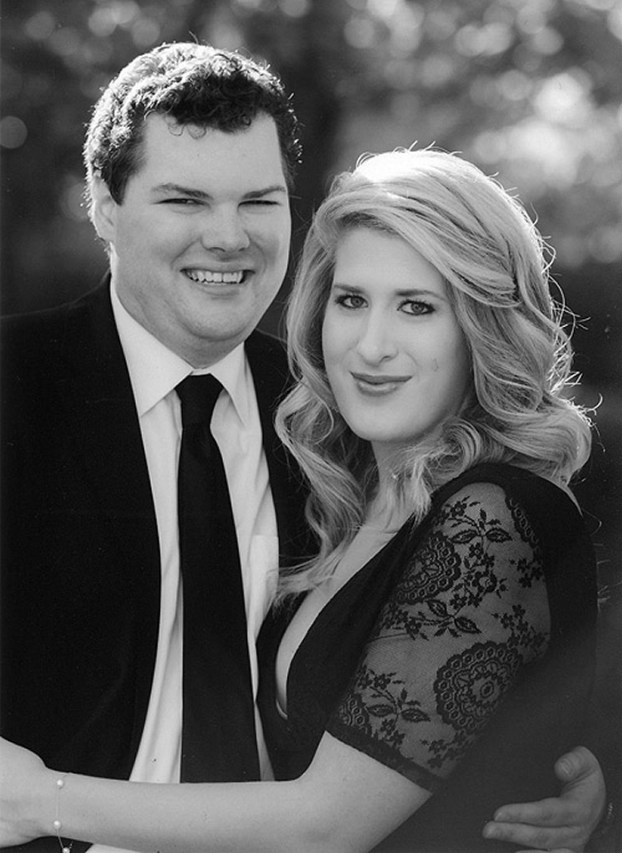 Terry Eugene Bailey of Erie, Pa., is pleased to announce the engagement of his daughter, Kayla Mae Blankenship, to Justin... read more