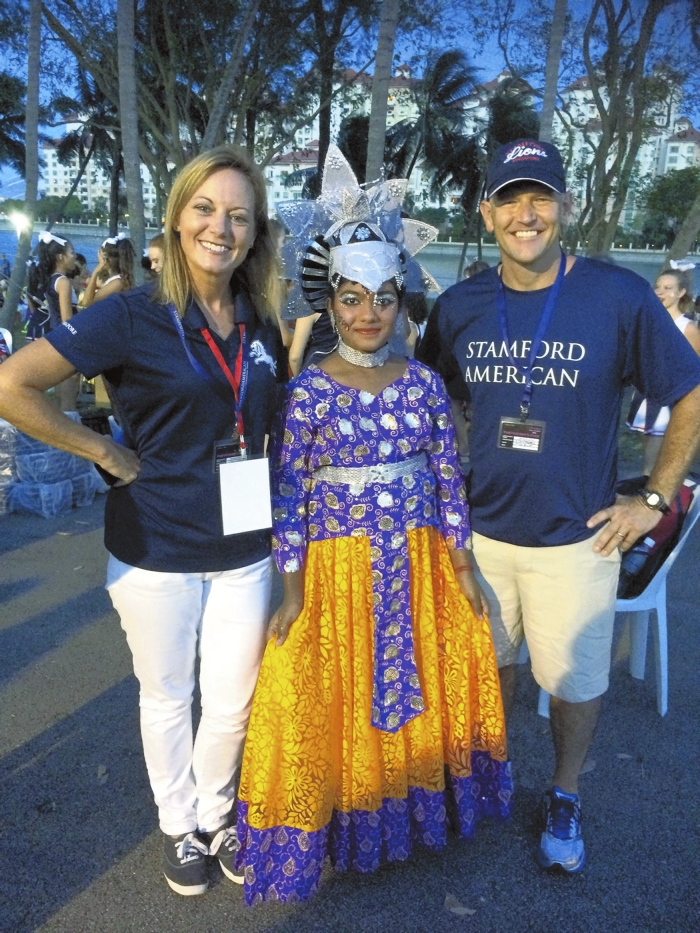 Photo courtesy of Sherry Bryan Sherry and Fred Bryan of Salisbury pose with a woman in full Singapore dress prior to the Chingay Parade in late February.

Sherry Bryan says there’s a word in Singapore for when food is more than just delicious. It’s so good, you can hardly describe it.

The word is “shiok,” and that’s how the island of Singapore in Southeast Asia has been for the Bryan family since they relocated to Singapore from Salisbury last July.

Yes, they miss things such as Cheerwine, the hots dogs from Hap’s Grill and Chick fil-A sandwiches. But they’ve also been absorbed in a whole new way of life — and it has been pretty exciting.

When people ask Fred and Sherry Bryan how they like living in Singapore, a small island country of 6 million people, Sherry says it’s really comparing apples to oranges because the cultures are so different.

“We just jumped into a life of doing things differently,” Sherry said recently, speaking on the telephone from Singapore. “Now it is our life, and it’s hard to believe our first year is almost over.”

The Bryan family, which includes 14-year-old Bess and 9-year-old Luke, relocated for Fred’s job as international sales manager with Salisbury-based Power Curbers. Fred Bryan uses Singapore as his home base, and most weeks he travels Monday through Friday to other countries on that side of the world.

Bess and Luke, who attended school at Sacred Heart in Salisbury, are enrolled now at the rigorous 2,500-student Stamford International School in Singapore. Luke is fully immersed in learning Mandarin in his language studies, while Bess is taking Spanish.

It can be hard to keep up at the nightly dinner table.

“Luke speaks to us in Chinese, and Bess responds in Spanish,” Sherry said.

The family lives in a condominium on the eighth floor of a 21-story building. Singapore is an expensive place to live — more expensive than New York City — so the Bryans have to do things as frugally as possible.

Many of the expatriates employ live-in helpers — usually affordable women from the Philippines — to cook, clean house and provide some child care. But Sherry Bryan has been handling everything on her own.

Simple things such as grocery shopping aren’t so simple. The Bryans don’t have a car, so they depend on the highly efficient subways for transportation. For the kids, for example, it’s a two-train trip to their school.

Singapore is an incredibly safe and clean city, Sherry Bryan says, and the kids can be more independent in their travels.

The family also has made quick friends with other English-speaking people from countries such as Australia, New Zealand, Great Britain and South Africa.

The climate was difficult to get used to at first. The island is only 85 miles north of the equator, so it’s always hot. Seasons are pretty much hot and dry or hot and rainy.

The lowest temperature recorded in Singapore for the past 80 years was 68 degrees.

Sherry Bryan said August in Salisbury can be hot, but Singapore is often hotter with 85 percent humidity to boot. It rains pretty much every day, but that doesn’t stop any activities, unless lightning is involved.

Four official languages are spoken in Singapore, including English, Mandarin, Malay and Tamil. Sherry Bryan said the family has been able to get by well with English because most people speak it, or their version of it called “Singlish.”

Sherry said that as a Southerner she tends to drawl everything out, but the Singlish she hears from many of the natives is “chopped up and quick.”

Her ear has been adapting better with each passing week.

“You can manage,” she said. “I don’t have to learn Chinese to survive.”

This year Singapore is celebrating its 50th year as a free country, and it is quite beautiful and cosmopolitan. The shipping industry is huge in Singapore, Bryan said, as are the financial, mining, aviation and oil sectors.

Sherry Bryan has learned her way around the city on many of her runs for exercise. Despite the highly dense population, Singapore also has made a point to stay green with its parks, gardens and the connectors between parks, Bryan said.

The family attends the International Baptist Church, which is so big that the youth have their own separate worship times. The minister is from Texas and the director of music is from Arkansas. Sherry Bryan describes the youth program as amazing.

Fred and Sherry and the kids try to use school holidays for travel to other countries in the region. They plan to visit the Philippines over the kids’ spring break. Bess went to Thailand for a week as part of a cultural field study with her schoolmates.

The Bryans have not had any American visitors yet, but two sets of friends and family are coming in the summer, with another group in the fall.

“We would love people to come see and experience it,” Sherry said.

The different kinds of food available in Singapore are numerous. “We could live here for the rest of our lives and never experience everything there is in the way of food,” Sherry said. She recently took a guided food tour in the city and it was “the most incredible thing I’ve done here,” she said.

It’s also where she learned the word “shiok.”

At the end of February, students from Stamford International School were asked to represent the United States in the Chingay Parade, a huge celebration of both the Chinese New Year and Singapore’s 50th birthday.

Bess, as a cheerleader, and Luke, as a football player, were among the Stamford students chosen to participate in the parade, which was seen by 35 million television viewers in the region.

Sherry characterized the colorful, lavish parade as a combination of the Macy’s Thanksgiving Day Parade and Mardi Gras.

Fred and Sherry Bryan were invited with 300 other Stamford families to watch the parade from a VIP box with the president and prime minister of Singapore.

“It took the whole evening because the parade was so big,” Sherry said.

The Bryans were home over the Christmas holidays for 10 “fast and furious” days, Sherry Bryan said. Both Fred and Sherry are from Marion, and they had lived in Salisbury since 1996.

Back in Salisbury, the Bryans have their house for sale. As of now, they think their Power Curbers commitment in Singapore is for two years. Sherry Bryan said Power Curbers is “an incredible company” that has helped the family make their big adjustment.

“We’ve all had to kind of trail-blaze this together,” she added. 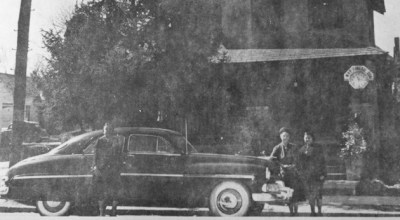 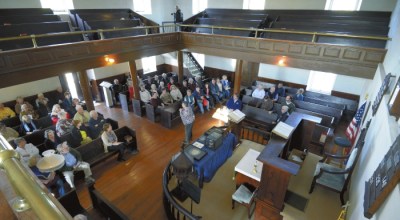 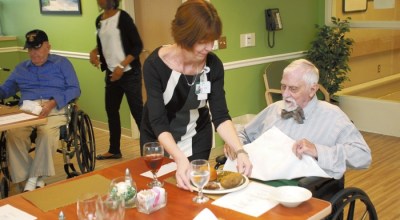 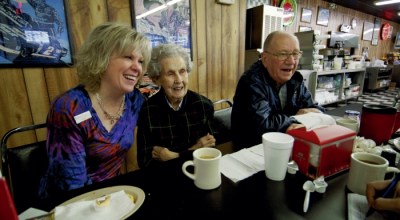