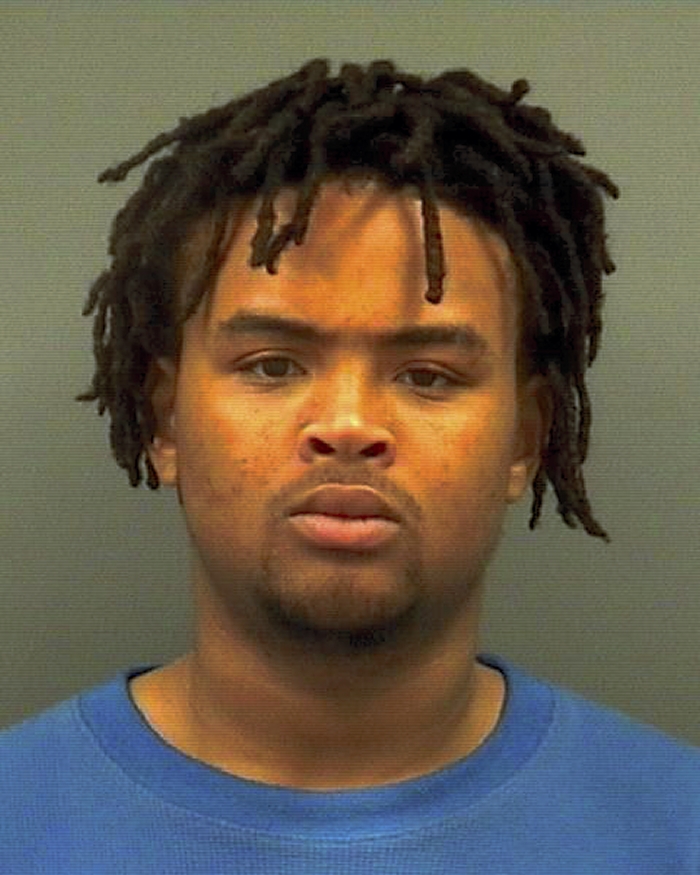 Police are looking for a Salisbury man involved in a March 13, 2014, home invasion. Officers tried to serve outstanding warrants on William Levi Rankin, 22, of the 200 block of Merritt Avenue, but he ran from police.

Warrants were issued for the following — two counts of robbery with a dangerous weapon, one count of first-degree burglary, and one count of resist, obstruct, delay an officer.

Police say the robbery and burglary warrants are for the home invasion and the resist is because he ran from police.