College basketball: Ball security a priority for Heels against Razorbacks 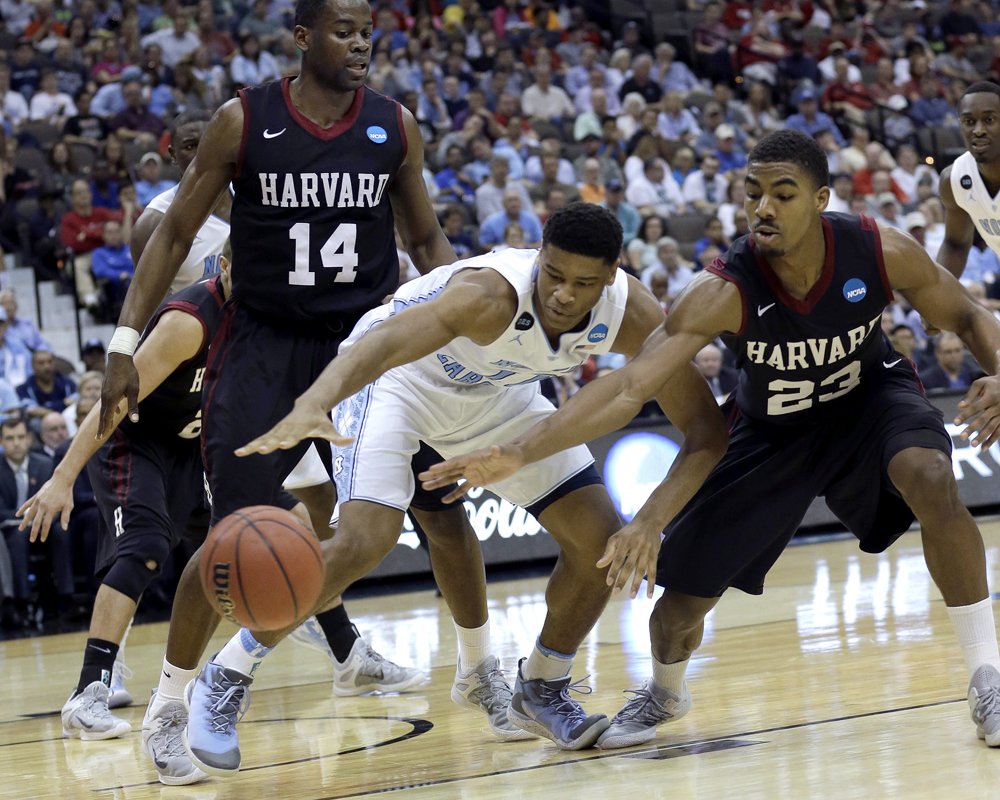 The fourth-seeded Tar Heels had squandered two double-digit leads turned the ball over 17 times and gave up 29 points off those miscues.

There was reason to be alarmed.

Now, with No. 5 seed Arkansas (27-8) on tap Saturday and a Sweet 16 berth at stake in the West Region, Williams is trying to make sure his Tar Heels (25-11) don’t get downright fearful.

The Razorbacks rank seventh in the nation in turnover margin, having forced 551 turnovers in 35 games. They play a frantic, full-court-pressing game that tends to speed up opponents and force mistakes and poor shots.

“If we turn it over at the same rate we did (against Harvard), we won’t have anybody left at the end of the game, including the head coach, because we’re going to fight somebody, and that usually means our players,” Williams said. “We’ve got to stay away from the silly turnovers. …

There’s little doubt turnovers will be a key to the game.

Wofford handled Arkansas’ press better than most Thursday, and the tiny Terriers nearly pulled off a huge upset.

“North Carolina, they’re a bigger team. I feel like our press will be more effective against them,” Arkansas’ Michael Qualls said.

The Tar Heels can’t be sloppy. In their two previous games against Southeastern Conference teams that press, they turned the ball over 19 times against Florida and 18 against Kentucky. North Carolina had good ball security late in the season, but then got careless again against Harvard.

Nope, the Razorbacks have much more size and athleticism.

“We’re not really worried about the turnover thing,” UNC forward J.P. Tokoto said. “We know what we can do, we know we can take care of the ball, we know we can attack under control. That’s what we’re going to look to do.”