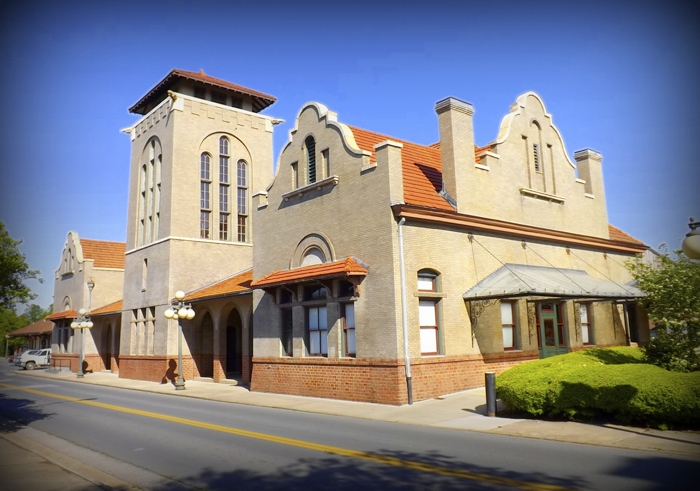 All members are encouraged to attend and invite prospective members. A reception will be followed at 7 p.m. by a brief business meeting and presentation of the Clement Cup, HSF’s highest award, to Barbara Upright, for her years of dedication to the mission of the organization.

Guest speaker at the annual meeting will be Edward Clement, who will reflect on the impact the organization’s revolving fund has made in neighborhood revitalization over the past 40 years.

Not only was Clement a founder and first president of Historic Salisbury Foundation, but also was president when the Endangered Properties program began in 1975. Proceeds from OctoberTour that year were used to start the program, which has helped to revitalize many of Salisbury’s historic neighborhoods.

In the past, Clement also has been president of the organization now known as Preservation North Carolina and was chairman of the Board of Advisors of the National Trust for Historic Preservation. He has completed a number of personal preservation projects, including the restoration of the 1799 John Steele House.

Clement will highlight the revolving fund’s impact on neighborhoods as well as interesting stories about negotiations, house moves, construction work, and even key discoveries made during restorations.

Historic Salisbury Foundation is a private, non-profit 501(c)3 organization whose mission is to preserve, protect and revitalize the historic fabric of Salisbury and Rowan County.